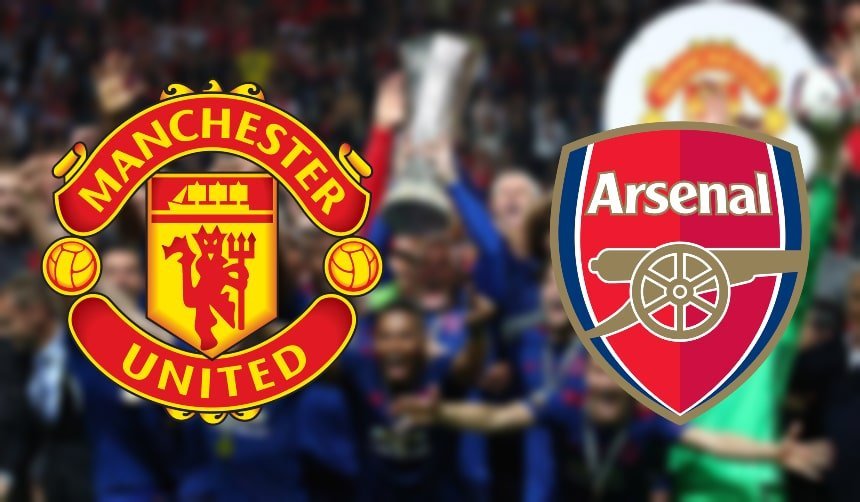 Two London teams, a European title on the line. Double the stakes, double the derby. Arsenal has had a pretty lackluster season, finishing 5th with a squad that fell short of pundit expectations. More goals were scored than 3rd and 4th place, with Arsenal converting 73 chances into goals this last domestic season. Chelsea were the 3rd place finishers, the highest after the two best teams in the Premier League. Manchester City and Liverpool are a class above the rest, so it could be said Chelsea finished best in class for the regular class.

In the meantime, check out the best players of the Europa League final.

Arsenal fielded goalkeeping veteran and ex-Chelsea mainstay Petr Cech, with Chelsea choosing Kepa, a much younger and more agile option. Arsenal fielded 3 at the back, with only Sokratis providing strength, and Chelsea’s 4 at the back was a lot more solid on paper, and on the pitch.

Arsenal had an extra player in the midfield, with 2 center-midfielders and 2 on the wings. Chelsea went for 3 center-midfielders but proved abler than the midfield with the extra man. Unai Emery went for depth in his attack, with Ozil behind 2 strikers, whereas Sarri decided on winged-forwards Hazard and Pedro with Giroud as the striker. Chelsea had the better side on paper pre-match, and that didn’t change much during the game.

Check out the recap of Emery and Sarri in the Champions League 2018/19.

The first half didn’t see much in the way of goals scored, but there were certainly chances that gave rise to concerns in the Chelsea camp toward the beginning. With Lacazette waiting on the slightest brush from Kepa’s glove before flopping to the ground in spectacular fashion, fans on both sides were worried it was going to be one of those games. Xhaka almost prompted screams from Arsenal fans after clipping the crossbar from a fair distance. The only keeper that really earned his wages in the first half was Cech, with a left hand on a bottom-right corner attempt from Giroud.

The differences between the first and second half as far as action was concerned was night and day. No goals in the first half and 5 of them in the second. The first came from Giroud, who put a head on a cheeky left-foot into the box from Palmieri in the 49th minute. Pedro put the next one in with a left-foot into the bottom-right corner just before the 60th.

Less than 5 minutes later, Giroud won a penalty for Chelsea after Maitland-Niles got a little too aggressive with his shoulder in the box. Hazard converted with ease. Arsenal then managed a consolation goal after a firecracker from the edge of the box by Iwobi in the 69th, before the 72nd saw Hazard tap-in a wonderful connection on a somewhat difficult set-up. The final result of 4-1 to Chelsea.