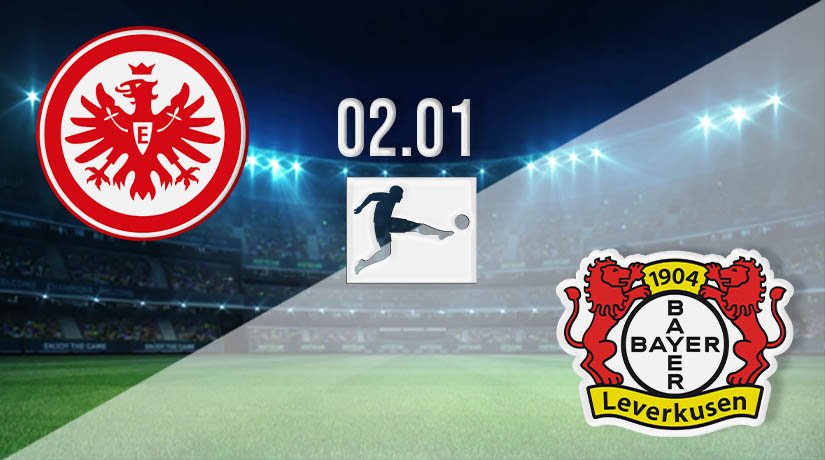 Bayer Leverkusen will be looking for vital points in the Bundesliga title race in this fixture, as they come up against a side that have been one of the most difficult to beat so far this term.

It may have been a disappointing result for Bayer Leverkusen last time out, but they still remain in with a chance of competing for the Bundesliga title this season. Leverkusen were beaten by Bayern Munich last time out, which saw the reigning champions move back to the top of the league. The defeat was also the first that Leverkusen have suffered this season, but they would certainly still take positives from their performances in the first half of this season. Leverkusen have won eight of their 13 games, and were on a three-match winning run before defeat against Bayern. It is always easy to see title challengers emerge from how they respond to setbacks, which means Leverkusen will need to claim all three points against a difficult opponent in this game against Eintracht Frankfurt.

Despite being in ninth place, Frankfurt have been one of the most difficult sides to beat so far this season. They have lost just two of their 13 games, which is fewer defeats than Borussia Dortmund and Borussia Monchengladbach. However, claiming victories has proven to be a problem for Frankfurt so far this campaign, as they have won on just three occasions. They will certainly come into this game in good confidence as they won their last game in the Bundesliga. That victory came against Augsburg. Stefan Ilsanker scored the match-clinching goal in that away game in the 88th minute. A second win on the bounce for Frankfurt could indicate that they may be best placed to challenge for a Europa League place in the second half of the season.

The most important question coming into this game will centre around how Leverkusen respond from the defeat that they suffered in their last outing. We expect them to bounce back to winning ways, and claim the three points.

Make sure to bet on Eintracht vs Leverkusen with 22Bet!