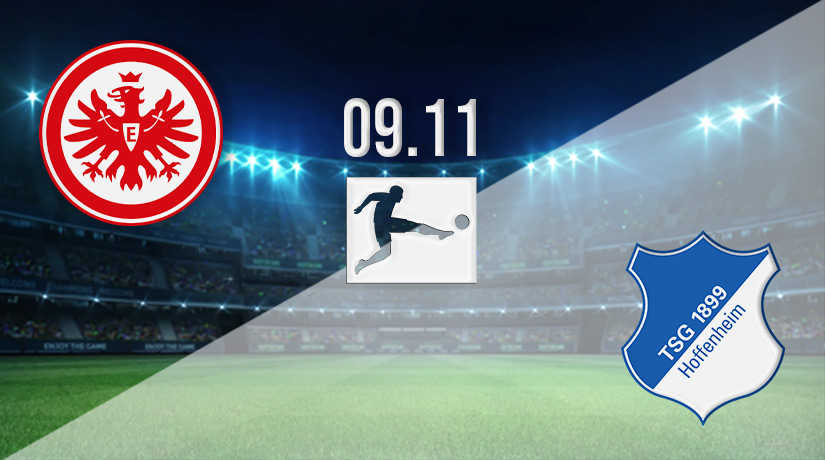 It has been a solid opening to the Bundesliga season for Eintracht Frankfurt, as they currently sit in the mix for a fight for a Champions League spot this term. The German giants could move into the top four this week if they can claim victory at home against Hoffenheim.

Eintracht Frankfurt is enjoyed a very strong season to this point, as they have successfully navigated their way through to the next stage of the Champions League, and also sit in contention to finish in a European spot this term in the Bundesliga. At present, they sit fifth in the Bundesliga standings, as they have won seven of the 13 games that they have played.

They could yet go into the winter break sitting in a Champions League spot, as they are just two points behind Borussia Dortmund. Meanwhile, they are just five points off the top of the standings in the Bundesliga. Frankfurt bounced back to winning ways domestically in their previous fixture, as they landed a 2-1 win on the road against Augsburg. Ansgar Knauff scored the winning goal just after the hour mark.

Hoffenheim hasn’t started the new season as brightly as Frankfurt, but they will still be moderately happy with the campaign so far. They come into this fixture sitting ninth in the overall standings, but victory on the road on Wednesday could take them within striking distance of a fight for a European spot this term.

The German side comes into this fixture having failed to win in their previous three fixtures, as they have lost twice during that run. Their latest defeat was suffered against Leipzig over the weekend, as they were beaten 3-1 at home.

Frankfurt has picked up six wins from their previous eight matches against Hoffenheim. However, they have gone two without a win against their rival this week. The previous meeting came back in April, as the two sides played out an entertaining 2-2 draw in this exact fixture.

It’s hard to see past Frankfurt taking the points from this fixture, as they have been in incredibly strong form over their previous run of fixtures. We could see them securing a 2-0 home win to move into the top four on Wednesday evening.

Make sure to bet on Eintracht Frankfurt vs Hoffenheim with 22Bet!