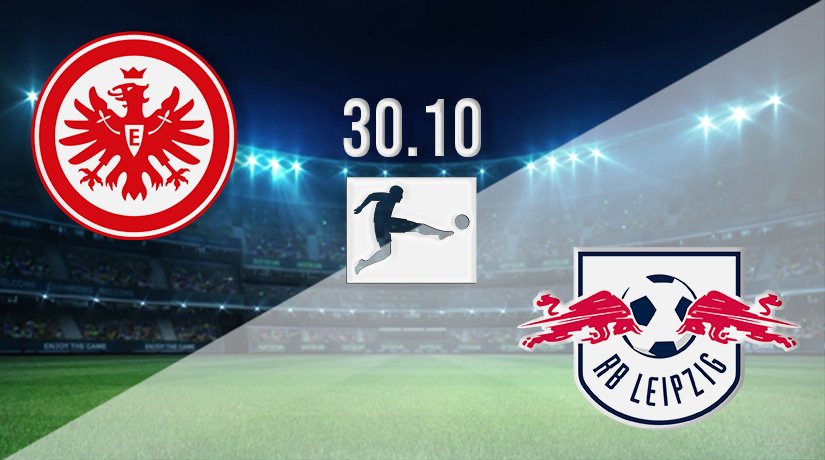 Eintracht Frankfurt come into their home game this weekend against Leipzig just above the bottom three in the standings. Meanwhile, Leipzig will be looking to break into the top four places.

It hasn’t been the easiest start to the season for Eintracht Frankfurt, as they have struggled to piece together many wins. In fact, they have won just once in nine league games so far this season.

The league table doesn’t lie at this stage of the campaign, and Frankfurt currently find themselves towards the bottom of the standings. They are sitting in 15th, just above the bottom three in the league standings. They have a two point advantage over the team in the relegation playoff, and are three points ahead of the automatic relegation spots. Of course, there is still an extremely long way to go this season yet, but they will need to find some better form.

They have won just once in their last five, and have lost back-to-back games coming into this fixture. Their most recent defeat came on the road against Bochum, as they lost 2-0. Frankfurt were very disappointing in that fixture, as they just didn’t have a cutting edge in the final third.

RB Leipzig come into this game on the road in their best form of the season. It took a while for them to get going after significant departures over the summer, but they are now unbeaten in their last five, and have won three times during that run.

A third win in four came last weekend, as they came out on top against Furth. The hosts were very dominant in that match, and scored all four goals in the second period. Yussuf Poulsen, Emil Forsberg, Dominik Szoboszlai and Hugo Novoa scored the goals in the victory.

Games between these two sides have often been very tight affairs. Both Leipzig and Frankurt have won three matches apiece since 2017. Both matches last season ended in 1-1 draws. Frankfurt are unbeaten in five home league matches against Leipzig.

Leipzig will need to end their wait for a win in Frankfurt to move into the top four this weekend. Based on the form of both sides, they would appear good value to end that run, as they come into this fixture with a run of victories behind them, while Frankfurt are struggling to win games this season.

Make sure to bet on Eintracht Frankfurt vs RB Leipzig with 22Bet!