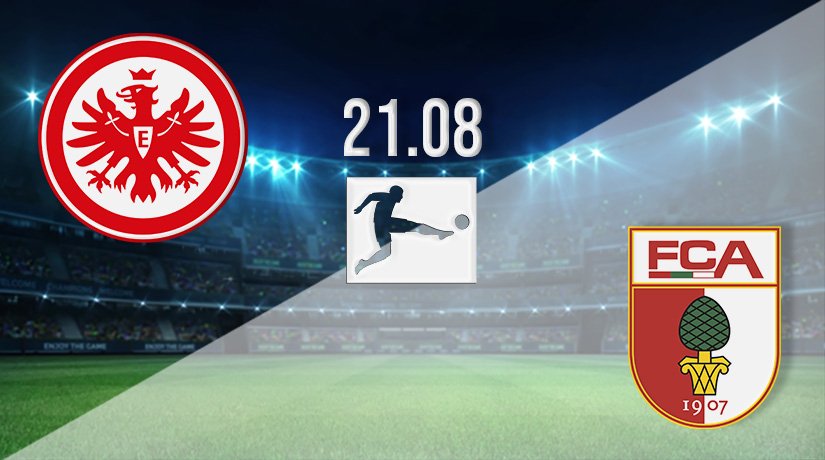 Two sides in the bottom three places in the Bundesliga meet in the second round of fixtures this weekend, as Eintracht Frankfurt and Augsburg both look to get a first point of the new German season.

It has been a difficult seven days for Eintracht Frankfurt, as they looked well off the pace in their first two competitive fixtures of the new season. Frankfurt were dumped out of the DFB Pokal in the first round a couple of weeks ago by SV Waldhof, as they were beaten 2-0. Life hasn’t got much better for new coach Oliver Gasner as he watched his side get hammered in their opening league match of the new season by Borussia Dortmund. Frankfurt had no answer for the attacking threat shown by Dortmund in that fixture and were 3-1 down at the break. They conceded another two goals in the second half. There would have been huge concern at how quickly Frankfurt fell apart in that game, as they were level with Dortmund after half an hour. Jens Petter Hauge scored a late consolation in the 86th minute, but by that point, the contest was already over.

It’s still early days in the Bundesliga this season, but no team ever wants to be at the bottom of the league standings. Augsburg are currently the side in that position, as they were hammered in their opening fixture of the new season. Augsburg didn’t event manage a single shot on target against Hoffenheim, as they were beaten 4-0. Augsburg look light at both ends of the field, as the visitors were able to slice through them at ease in the final 20 minutes. An improved performance will be expected this coming weekend.

Frankfurt have had success against Augsburg in the recent meetings between the German sides. They have won the last three matches between the sides without conceding a single goal. Their most recent victory over Augsburg was achieved in April, as they won 2-0.

The pressure on Gasner will continue to rise this weekend if his side aren’t able to get three points against Augsburg. However, we would expect to see them get a first three points of the season this weekend. They looked overwhelmed against Dortmund, but this will be a more straightforward fixture for them against a struggling side this weekend.

Make sure to bet on Eintracht Frankfurt vs Augsburg with 22Bet!