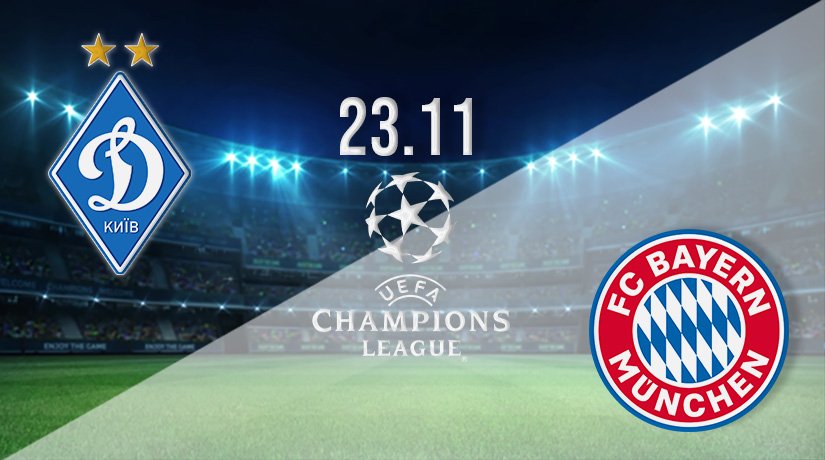 The penultimate round of fixtures in the Champions League takes place this week. Group E runaway leaders Bayern Munich will be able to confirm their spot as group winners on Tuesday evening when they travel to Dynamo Kyiv.

There is no denying that Bayern Munich have been the standout team in Group E of the Champions League this season. They can confirm their passage through to the knockout round as group winners this week. Their place in the next round is already assured as they have six more points than Barcelona.

Bayern scored five goals for the second home Champions League game running on the last matchday. Robert Lewandowski was the man of the moment once again, as he struck a hat-trick. The other goals in the game were scored by Serge Gnabry and Leroy Sane.

Dynamo Kyiv will have more pressure on them in this game, as they will need a result to keep alive their hopes of reaching the next round of the competition. They will also need a win to boost their chances of making the Europa League place.

Kyiv don’t have a good record against Bayern, as they have lost five of the seven games that they have played against the Germans in this competition. However, Bayern are without a win in their last three on the road in the Ukraine.

Despite Bayern having struggles on the road in Ukraine, it would still be extremely difficult to take them on for this fixture. Kyiv are yet to score in the competition this season, while Bayern are scoring at ease. A big win for the away side looks a safe bet.

Make sure to bet on Dynamo Kyiv vs Bayern Munich with 22Bet!