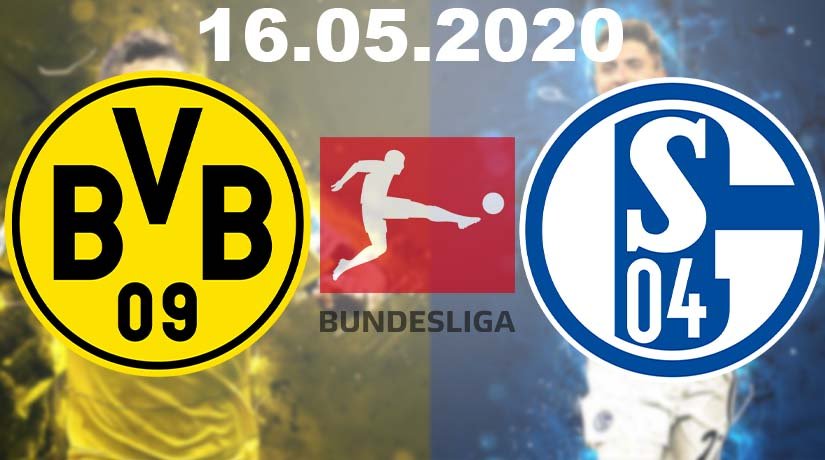 The action in Europe finally gets back underway this coming weekend with an exciting derby between Borussia Dortmund and Schalke set to kick things off. Both sides will be looking to hit the ground running when the action gets back underway, with the hosts hopeful of closing the gap at the top of the league.

When it was officially revealed last week that play in the Bundesliga could finally resume, this was the one fixture that stood out on the page of upcoming fixtures. Undoubtedly the intensity of the derby may be lacking somewhat without fans in attendance, but there will already be huge excitement in anticipation for this fixture.

Dortmund will already be hoping that they can close the gap at the summit, with there currently being a four-point gap between themselves and Bayern Munich. A win on Saturday would close that gap to just one point, and if they can maintain their form from before the break in play, then it could be a routine victory. Dortmund have won five of their last six fixtures, and will come into the game off the back of a 2-1 victory against Borussia Monchengladbach. Thorgan Hazard and Achraf Hakimi scored the goals for the travelling Dortmund side on that occasion.

Schalke had been looking like certainties for a place in Europe next season, but their last six games could have changed all that as they haven’t won in any of those games. During that run, Schalke have drawn four games and lost twice. They have only won nine league games this season, which is the worst record in the top half of the division. However, they have drawn ten times, which is the joint-most in the division.

Their last game in the Bundesliga came back on the 7th March, as they were held to a 1-1 draw by Hoffenheim. Weston McKennie opened the scoring for the home side, before Christoph Baumgartner levelled the scores with 20 minutes remaining.

Dortmund vs Schalke Head To Head

There have been 44 previous meetings between these two sides. Surprisingly, Dortmund holds the disadvantage in the overall record as they have only won nine times. Schalke have won on 17 occasions, and there have been 18 draws. The last meeting between the sides came at the end of October, with Dortmund settling for a 0-0 draw.

This could be one of the most exciting fixtures of the opening round of fixtures, but the preference would be for Dortmund to hit the ground running and step up their title challenge. The overall record would cast doubts on their ability to beat Schalke, but the form would highlight that Schalke are struggling to win this season.

Make sure to bet on Borussia Dortmund vs Schalke with 22Bet!