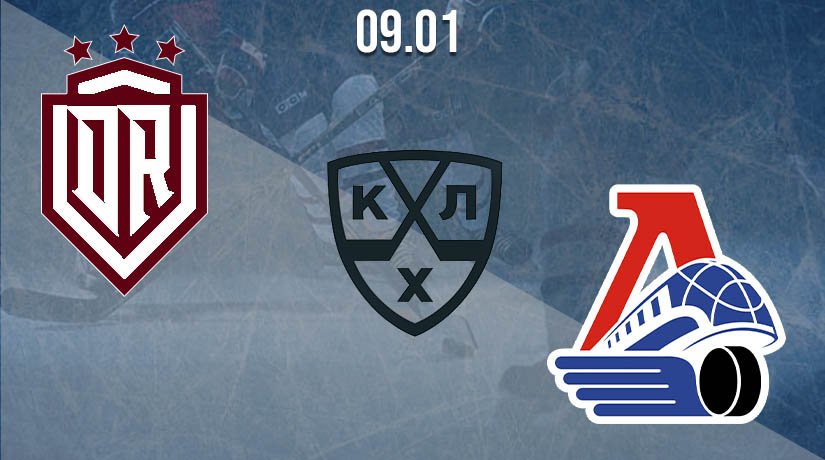 The worst club in the Western Conference will try to take points from the third team of the same standings on their home ice. Dinamo Riga – Lokomotiv, the prediction for those who like to bet on favorites. The match will take place on January 9, 2021, at the Arena Riga (Latvia).

Dinamo Riga is ranked last in the Western Conference standings and is the worst team in the league. In 40 games played, the Latvian club secured only 21 points, nine less than Sochi, who is in the penultimate position. In the last two matches, the club won against Moscow Spartak and then Moscow Dynamo. Let’s see if they can oppose something to Yaroslavl Lokomotiv.

Lokomotiv is on the third line in the standings of the West. In the New Year, the team has already played two matches and celebrated victory in both. First, they did not leave a chance for Podolsk Vityaz (7-1), and then they celebrated a victory against Novosibirsk Sibir (3-2). The upcoming opponent is no stronger than past opponents.

Most of the victories in head-to-head confrontations are on the side of Lokomotiv, who won 21 times against 11 victories from the Riga team. In the last four one-on-one meetings, Lokomotiv has won.

Obviously, Yaroslavl Lokomotiv plays much better than Riga Dynamo, so although the Yaroslavl team plays away, we bet on their victory in this match in regulation time.