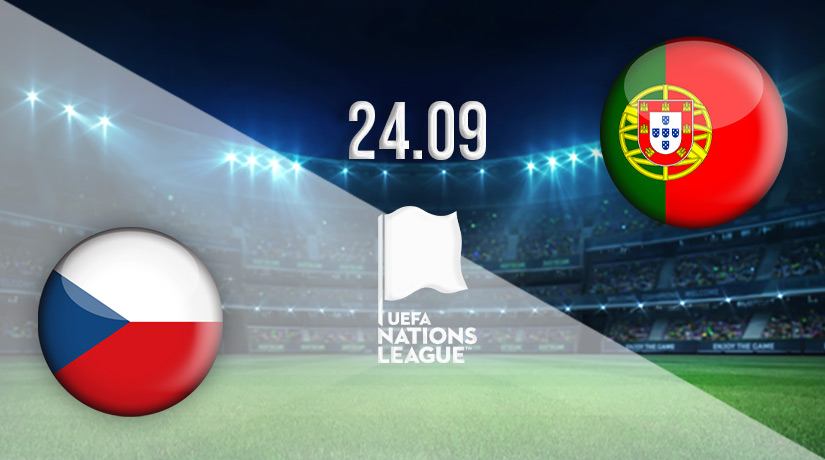 The penultimate round of fixtures in League A Group 2 of the Nations League take place this Saturday. Three teams can still finish top of the standings, with two of those meeting on Saturday. However, the Czech Republic will likely need a victory to enhance their chances of avoiding relegation.

Spain look like the side to catch in this group, as they sit a point clear of Portugal coming into the penultimate round of fixtures. Portugal remain the most likely danger to the current leaders, as they have won twice in the four fixtures that they have played. The Portuguese have also scored the most goals in this group, and have conceded the fewest.

However, the travelling side this weekend come into this fixture looking to bounce back after suffering defeat in Geneva last time out. That 1-0 defeat came at the hands of Switzerland, with the hosts scoring the eventual winning goal in the fixture in the very first minute. However, Portugal would have considered themselves to be extremely unlikely in the end, as they dominated proceedings, but just couldn’t make a breakthrough.

The Czech Republic will be fighting for points to stay in League A over the coming seven days, as they currently sit third and are just a point ahead of Switzerland, who currently sit in the relegation spot in Group 2. They have won once in the four games that they have played in this campaign of the Nations League, and have conceded a group high of seven goals.

The Czech’s come into this after suffering a second defeat in a row in their latest fixture. That defeat was suffered on the road in Spain, as they conceded goals in both halves to lose 2-0. However, they will be looking for a much better defensive performance in front of their home fans this weekend.

This will only be the fifth time that Portugal and the Czech Republic have squared off in an international fixture. Portugal holds a dominant advantage after picking up victories in three of the meetings, which includes victories in each of the last three fixtures. Their latest win was a 2-0 success back in June.

This is a big game for Portugal on Saturday, as they look to remain within touching distance of Spain at the top of the standings. I would expect Portugal to pick up the victory, and a 1-0 scoreline looks a solid prediction.

Make sure to bet on Czech Republic vs Portugal with 22Bet!