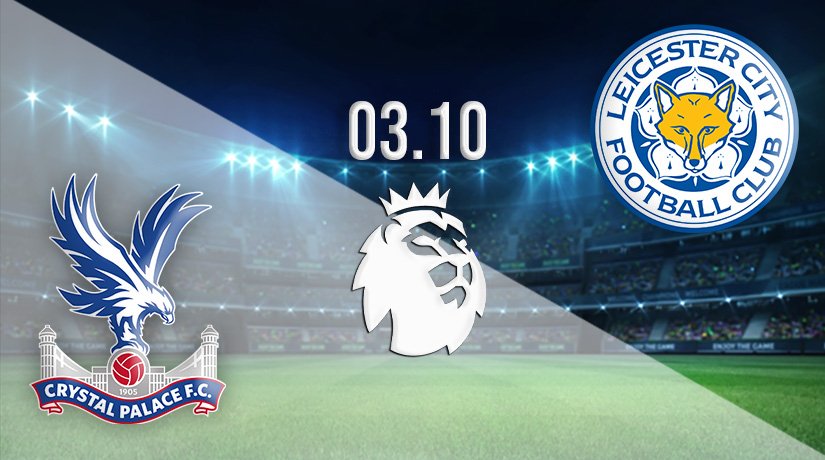 Patrick Vieira’s career at Crystal Palace has got off to a reasonably good start, as the Eagles have picked up six points from their six points. However, they face a difficult test this weekend, as they come up against a Leicester City side looking to climb the table.

It has been a pretty disappointing start to the new Premier League season for Leicester City, as they are yet to find their momentum. Over the last couple of seasons, the Foxes have started strongly and been able to battle for a place in the top four, but that looks an unlikely assignment this term, as they are already six points off the top four. Leicester are winless in three coming into this fixture, and have been beaten in two of their previous fixtures. They are also winless in five in five in Premier League and Europa League fixtures. Their only win in their last six fixtures came in the EFL Cup, as they beat Millwall 2-0 away from home. Leicester were beaten in the Europa League in midweek by Legia Warsaw, while they were held in their last Premier League fixture against Burnley.

There are certainly signs that Crystal Palace are going to be a threat this season under Vieira, as they no longer look as weak as they previously had at the top end of the pitch. The Eagles have scored six goals in the games that they have played to date, averaging at least a goal per game. Palace were held last time out in their derby match against Brighton & Hove Albion, as they conceded a late equaliser. Wilfried Zaha had opened the scoring in that fixture last Monday.

Palace previously had a great record against the Foxes, as they had won four on the bounce. However, their recent record isn’t as great, as they are winless in their last four. Leicester have won three of the most recent four fixtures, while one ended in a draw. However, the Foxes have beaten palace just once in their last five away from home.

It hasn’t been the best start in the league this term for the Foxes, and they could be handed a fourth defeat of the season this weekend. Palace have an excellent home record against Leicester, and that could be key.

Make sure to bet on Crystal Palace vs Leicester City with 22Bet!