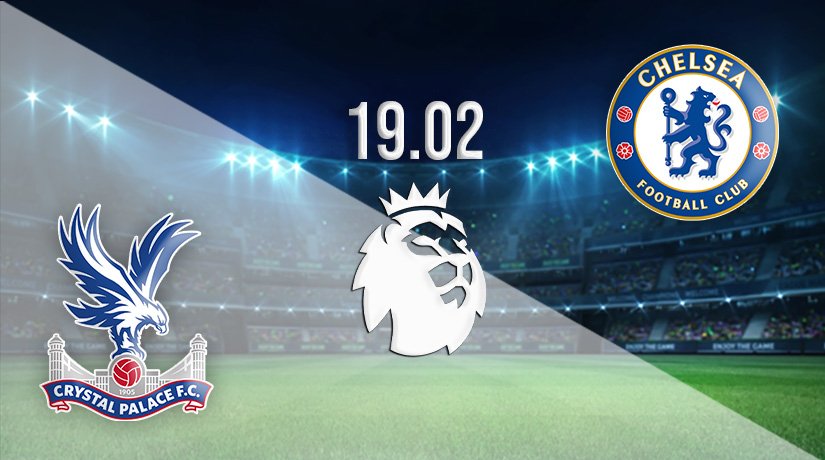 The newly crowned FIFA Club World Cup champions are back in domestic action this weekend, as they look to improve their position in the Premier League’s top four. The Blues ended a four-game winless run with victory in their last domestic fixture. Meanwhile, Crystal Palace are searching for a first win this calendar year.

It has been an excellent week or so for Thomas Tuchel and his Chelsea side. The Blues were crowned FIFA Club World Cup champions for the first time in their history last weekend, and will be looking to use that momentum in the second half of the campaign. In the league, a Champions League finish will be the minimum target for Tuchel, and they look to have every chance of achieving that feat.

Chelsea are seven clear of fifth-placed Manchester United, and have a six-point advantage over West Ham United, who are directly below them in the standings.

Chelsea’s last league outing came at the end of January, as they cruised to a 2-0 win over Tottenham Hotspur at Stamford Bridge. Hakim Ziyech scored the opening goal, before Thiago Silva wrapped up the points less than ten minutes later.

Crystal Palace may be one of the sides anxiously looking over their shoulders at this stage of the season, as they are on a long winless run and are watching on as sides below them are picking up points regularly. Palace has failed to win this calendar year, with their latest success in the league coming on December 28th against Norwich City.

Since that win, they have gone five without a win in the Premier League, and have picked up just three points. They have picked up draws in each of their last two fixtures, with the most recent of those coming in a 0-0 draw against Brentford last weekend.

Chelsea have been dominant in this fixture over recent years. The Blues have won the last eight meetings in the Premier League, and have scored 14 goals in the previous four meetings. The last win for Crystal Palace in this fixture came back in October 2017.

Given the poor record that Palace has in this fixture, we will be siding with the travelling Blues. Chelsea should have good confidence after winning the Club World Cup last weekend, and can see them continuing that form here on Saturday.