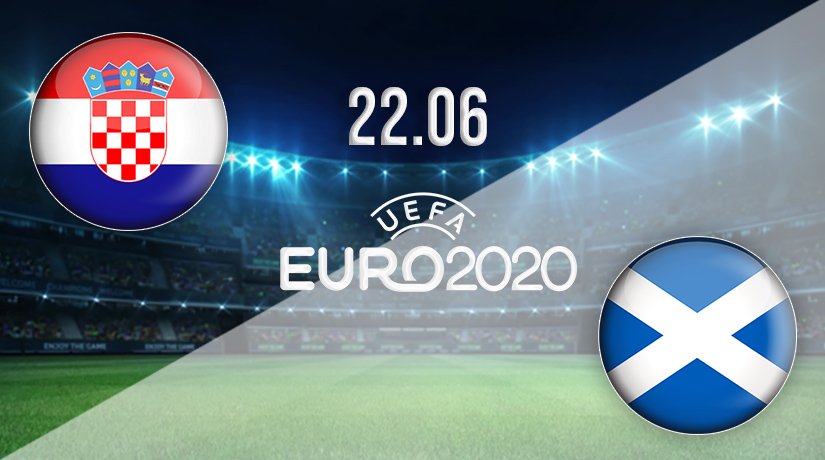 The teams to that will be playing in the next round of EURO 2020 will be decided this week, but there are few groups with more left to play for that Group D. Scotland remain in the hunt for a place in the next round, but they must get a win against Croatia to achieve their unlikely passage.

It has been a positive week for the Scottish national team, as they picked up their first point of EURO 2020 with a goalless draw against England. Defeat would have meant that they would have been knocked out, but the draw that they achieved means that they remain in with a chance.

Scotland remain at the bottom of Group D, but the point means that they are level with Croatia ahead of the final round of games. A win for Scotland would mean that they would at least finish in third, but four points should be enough to secure their spot in the next round. They were unlikely not to get the win at Wembley, as they produced a fine save by Jordan Pickford and had a goal-bound shot cleared off the line by Tyrone Mings.

It has been a disappointing EURO 2020 for Croatia to this point, and defeat at Hampden Park would mean that they would end the group stages in last place. They were beaten at Wembley by England in their first group game, before battling back to claim a point against the impressive Czech Republic in their most recent game. It took an excellent effort from Ivan Perisic early in the second half to save a point against the Czechs, but there are still questions about their attacking quality, as they registered just two shots on goal.

Croatia vs Scotland Head to Head

Fixtures between these two nations are a rarity. The meeting between Scotland and Croatia on Tuesday will be just the sixth time that they have faced off. However, Croatia are yet to record a win. Scotland have won the last two without conceding a goal, with their most recent win coming in 2013.

The stakes will be big at Hampden Park on Tuesday evening. If Scotland play to the level that they did against England, then we would see them getting the win in this fixture. However, they must not start the game slow against the talented Croatians.

Make sure to bet on Croatia vs Scotland with 22Bet!