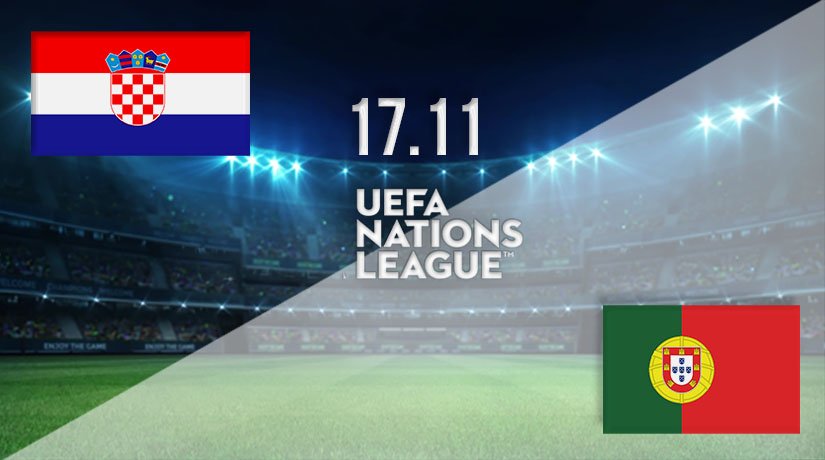 The UEFA Nations League group stages finish up in midweek with some interesting fixtures to get through before domestic football returns. Croatia and Portugal clash in Group A3 and the visitors require victory if they are to have any chance of catching leaders France. Croatia can finish no higher than third but could end bottom of the pile.

Croatia out of their depth

It has been a campaign to forget for this Croatian team who have looked out of their depth when sharing a pool with France, Portugal, and Sweden. The home team are third in the league with stats of one win against four defeats, scoring seven goals but conceding 13. They have lost each of their last two and are already seven points behind their opponents.

Croatia drew 3-3 against Turkey earlier this month in a friendly match on the road and lost 2-1 at Sweden on Saturday when back in Nations League action. The final score failed to reflect the winning side’s dominance, Croatia getting off the mark with 81 minutes on the clock thanks to an own goal.

Portugal are second in the group with three wins, one draw and a defeat, scoring nine goals and conceding only two at this stage. They boast the best attack and defence in the pool but are three points behind leaders France who are unbeaten and strong favourites to finish off in pole position. Portugal need a win to have any chance of causing an upset.

Their sole defeat came last time out when going down 1-0 at home against France on Saturday. In what was a thrilling contest, Kante got the goal that won it for Les Bleus, hitting the net on 53 minutes to place his side in the driving seat. Portugal fans will demand a quickfire return to winning ways in this game.

It’ll be interesting to see how much motivation Croatia have for this match with little to play for in terms of group position. All the pressure is on Portugal who know they need a win if they are to trouble France for the lead.

The pre-match betting available at 22bet has Croatia priced at 3.48 for the win or there’s 2.08 available to those who’d prefer to back Portugal to get the job done. A draw is 3.52.

Make sure to bet on Croatia vs Portugal with 22Bet!