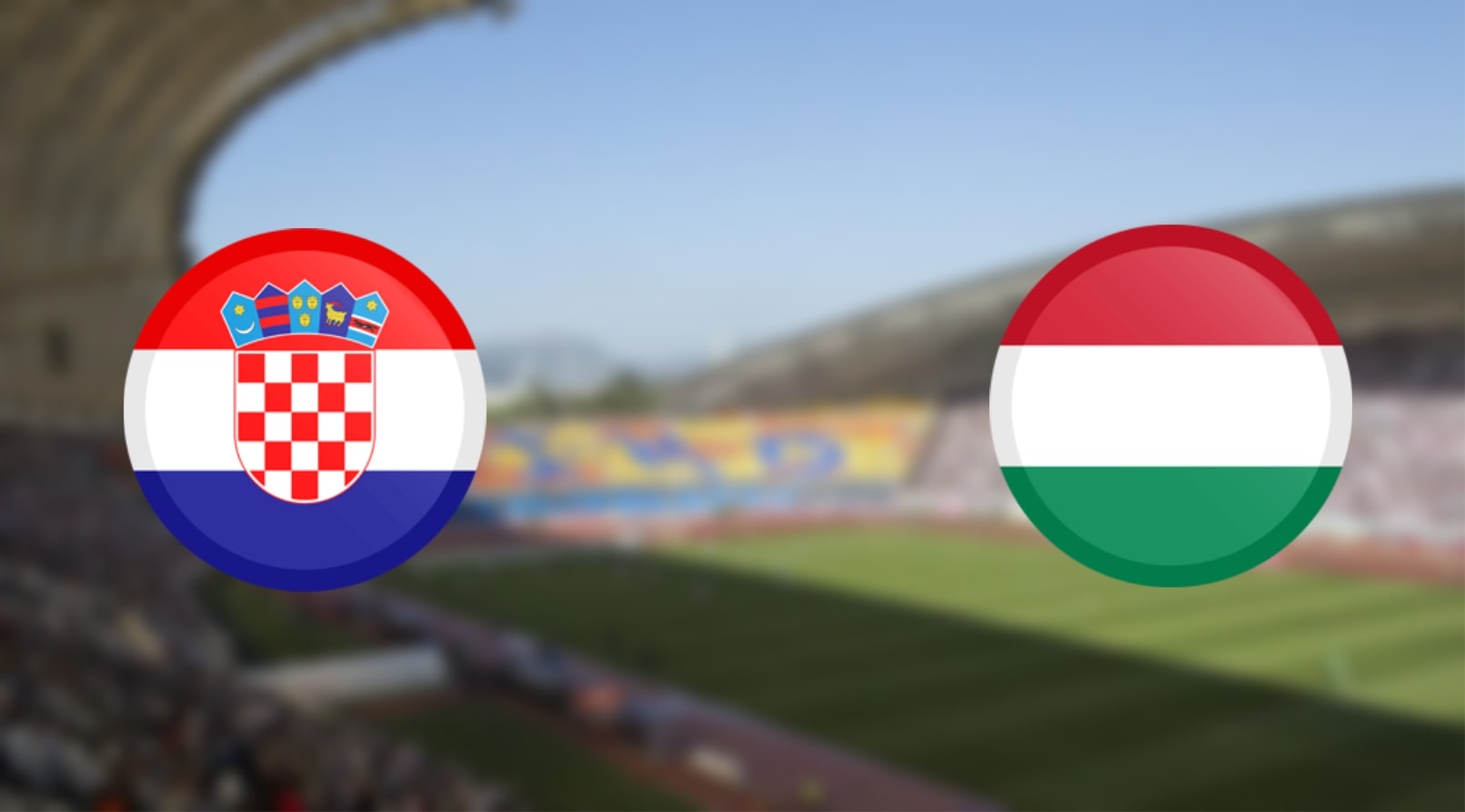 Group E is one of the more interesting qualifying groups, with four sides still optimistic of reaching their main competition next summer. The top seeds in that group at Croatia and they currently occupy top spot but will be looking to make a big leap with three big points at home against Hungary.

You might also want to check out our Czech Republic vs England prediction for a EURO 2020 qualification round match!

It hasn’t been the best of years for Croatia since their runners-up finish at the World Cup in 2018. They followed this up with a lackluster display in the Nations League, which saw them lose heavily against Spain and also relegated after defeat against England at Wembley. However, they have managed to salvage some degree of pride in the qualifiers as they have only lost once in their five fixtures. That defeat actually came in the reverse of this fixture.

They have also drawn once, which was a shocking 1-1 draw in their last outing against Azerbaijan. The golden generation of Croatian players know that this could be their final chance to deliver silverware for their country, with Luka Modric, Mario Mandzukic and Ivan Perisic all the wrong side of 30. However, there will be nothing from this qualifying round that would strike fear into the other top national sides.

Hungary has surprised a lot of people with the fact that they are still in contention to qualify for the competition next summer. They are currently in third place having won three of their five fixtures. The most notable one of those came against Croatia as Hungary won 2-1.

They backed that success up with two further wins against Azerbaijan and Wales, with the latter of those putting them into pole position for a chance at the second spot. However, a recent defeat against Slovakia has dampened their hopes, and they will need to get something out of this game if they are to have any chance of reaching the summer event in 2020.

This will be the 12th meeting between these two sides, with Croatia holding the narrow advantage having won on three occasions. Hungary has won twice, and there have been six draws. Croatia hasn’t beaten Hungary since 2004. Hungary won the last meeting between the sides, while the three prior to that ended in draws.

This won’t be an easy fixture for Croatia, and their recent draw against Azerbaijan has put them in grave danger of a massive shock exit. They have to win this game, and they will. But, it won’t be a convincing showing.