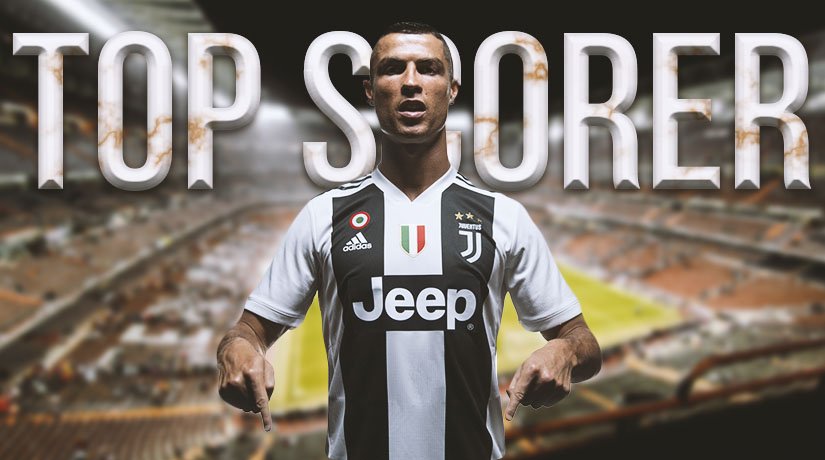 Juventus striker Cristiano Ronaldo scored a goal for Portugal in a friendly against Andorra (7-0).

According to Football Italia, this was the 746th goal in his professional career. By scoring it, he caught up with the Hungarian Ferenc Puskas and rose to the fourth place in the list of the best scorers in the history of the game. The three players above him are Brazilians Pele (767 goals) and Romario (772), as well as the Austrian Josef Bican (805).

Ronaldo is a graduate of the Sporting Lisbon youth academy. The 35-year-old has also played for Manchester United and Real Madrid during his career before joining Juventus in 2018. Cristiano is a five-time winner of the Ballon d’Or, the most prestigious individual award in football.