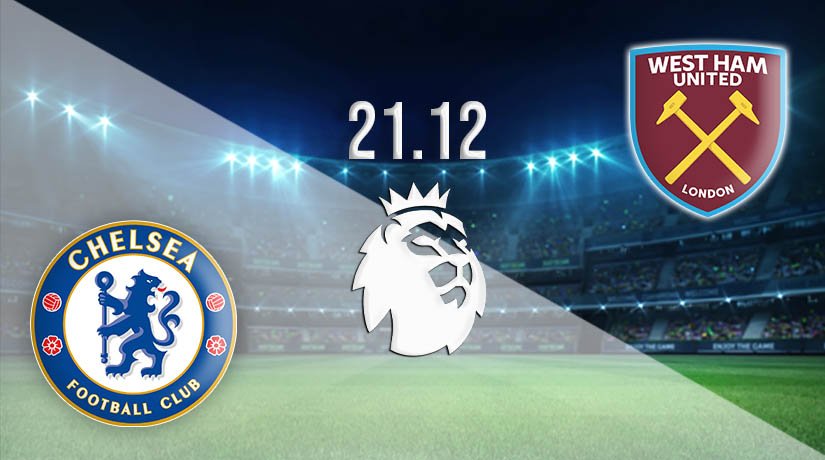 The final Premier League fixture before Christmas will be an interesting looking London derby between two sides in contrasting form. But, which of the rivals will be able to claim the three points at Stamford Bridge?

Chelsea’s Premier League hopes have been hampered over the past seven days, as they have lost their last two. The Blues come into this huge derby with just one win in four, and have fell below Manchester United in the battle to finish in the top four this season. The Blues are now two points outside of the Champions League places, and six behind current leaders Liverpool. Frank Lampard can not afford another defeat on Monday night before massive games over the festive period against Arsenal and Manchester City. He would have been particularly disappointed at how his side managed to throw away a 1-0 lead against Wolverhampton Wanderers in their last game to lose 2-1 in the West Midlands. A win is all that matters for Chelsea on Monday night.

West Ham have been in excellent form over their last six games, as they have lost just once. The Hammers have won four of these six fixtures and are unbeaten in two league games. They have won the same number of games as Chelsea this season, and could move above the Blues with a win on Monday night. West Ham would have been disappointed not to have taken maximum points from their last league game against Crystal Palace, as they needed to settle for a 1-1 draw. Sebastien Haller scored a stunning equaliser in that game, and that could be an indication that he is just about to find his best form in the Premier League for the Hammers.

Chelsea’s record against West Ham isn’t as dominant as many would think. They have won just won just once against the Hammers in the last six meetings. During that time, the Hammers have won on three occasions. West Ham have won the last two meetings, which includes the 1-0 win that they recorded at Stamford Bridge last season.

Monday night could be another nervy one for Lampard and his team. They have struggled against West Ham over recent seasons, and they are a team that have certainly impressed over recent weeks. It will take a battling performance, but we wouldn’t be surprised to see West Ham take a point away from Stamford Bridge on Monday.

Make sure to bet on Chelsea vs West Ham United with 22Bet!