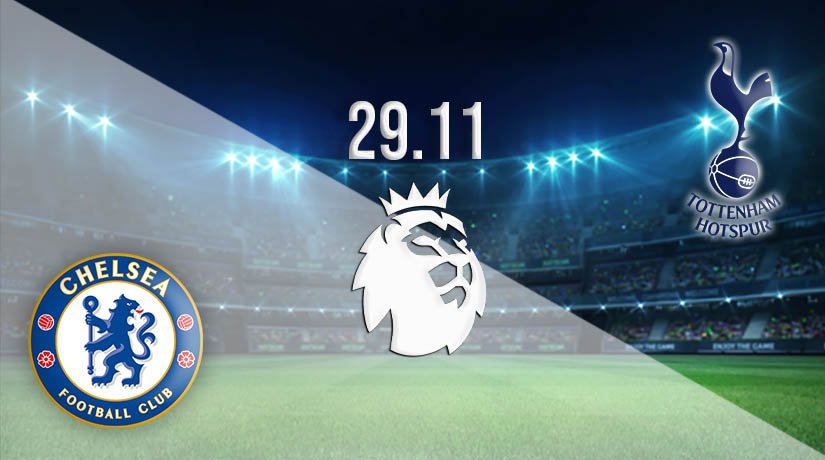 English Premier League action returns to our TV screens this weekend following an exciting midweek of European football. One of the standout fixtures on the programme will be played at Stamford Bridge where London rivals Chelsea and Tottenham clash from 16:30 GMT on Sunday.

These sides are no strangers to meeting on competitive action and Sunday’s match will be the 168th time in history. The head-to-head stats make for interesting reading and may give a clue as to how this renewal could play out. Chelsea have won 72 times with Spurs collecting 54 wins and there have been 41 draws. Will the home team extend that advantage, or can the visitors cut their lead?

Chelsea enter matchday 10 of the Premier League season placed third in the table with their stats for the season reading five wins and three draws against one defeat, scoring 22 goals, and conceding 10. The 18 points collected means they are two off the pace set by joint leaders Tottenham and Liverpool knowing a home win could send them into pole position. Blues fans will know this is a fantastic opportunity for their club to show what they are capable of.

The hosts have won each of their last three games and banked an impressive 2-0 win over Newcastle United at St James Park last weekend. Never an easy place to visit but a Fernandez own goal on 10 minutes handed Frank Lampard’s side the advantage and they followed that with a strike from Abraham in the second half to secure all three points.

Tottenham enter the weekend sitting proudly atop the English Premier League having impressed in their opening nine games. The visitors have won six, drawn two, and lost one game so far, scoring 21 goals while conceding nine in the process. They are ahead of last season’s champions Liverpool on goal difference, seven better than the Reds.

Jose Mourinho’s men have really caught the eye this month and scored a stunning 2-0 home win over Manchester City last Saturday. It was a game they had to win to signal their intentions for the campaign ahead and Spurs did just that, scoring through Son Heung-Min and Lo Celso. Critics are now beginning to take the Londoner’s title ambitions seriously.

The blues appear to be genuine title challengers under Lampard and can prove it with a home win as Mourinho returns to Stamford Bridge. With both teams eager to avoid defeat we could see them play for a draw that will keep them fighting in the top-four.

Tottenham were impressive last weekend when beating a good Man City side and that showed just that they are capable of on their day. They appear to be a little more attacking than you’d usually expect from a side managed by Mourinho, but they have the quality to turn chances into goals.

Make sure to bet on Chelsea vs Tottenham with 22Bet!