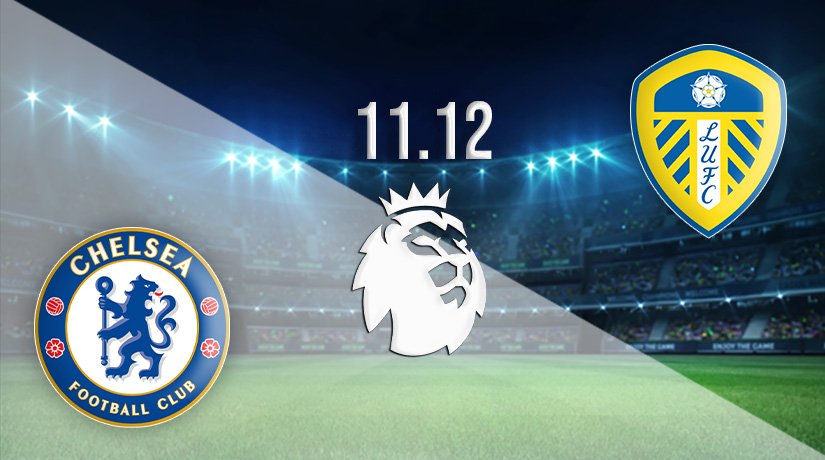 Chelsea will be looking to win for a first game in two in all competitions, as they look to get their title challenge back on track. Leeds United are the visitors to Stamford Bridge this weekend.

European champions Chelsea have had a week to forget under Thomas Tuchel. The Blues needed to settle for second spot in their Champions League group after conceding a 94th minute equaliser against Zenit, while they were also beaten by West Ham United last weekend, which saw them drop to third in the standings.

Of course, Chelsea are by no means out of the title race this season, as they are still two points off the top of the table. However, the Blues will be hoping that their form picks up, as they have underperformed over their last five games. During this run, Chelsea have won just twice, and have been held to two draws.

Their defeat against West Ham last weekend was just their second of the season, while they conceded three goals in a game for the first time this campaign. Chelsea have only conceded nine in total in the Premier League this season.

This season looks set to be a struggle for Leeds United, as the animosity in the club was evident last weekend, as fans took aim at the board members. The Whites are sitting 15th in the standings, but will be welcoming back the return of a number of their most important players over the coming weeks, which should improve their chances of survival this term.

Leeds have won just three times this season, only Burnley, Norwich and Newcastle have picked up fewer wins. Meanwhile, only one of those wins have come in their last five fixtures, while they needed a last minute equaliser from Patrick Bamford to save a point against Brighton last weekend.

The Blues have picked up four straight wins against the Whites at Stamford Bridge. Meanwhile, Leeds are winless in their last six visits to Chelsea, with their last win coming back in December 2002.

Chelsea will be looking to win five straight home games against Leeds for the first time in their history. We find it hard seeing past that outcome, as the Blues will need a big result following a miserable week.

Make sure to bet on Chelsea vs Leeds United with 22Bet!