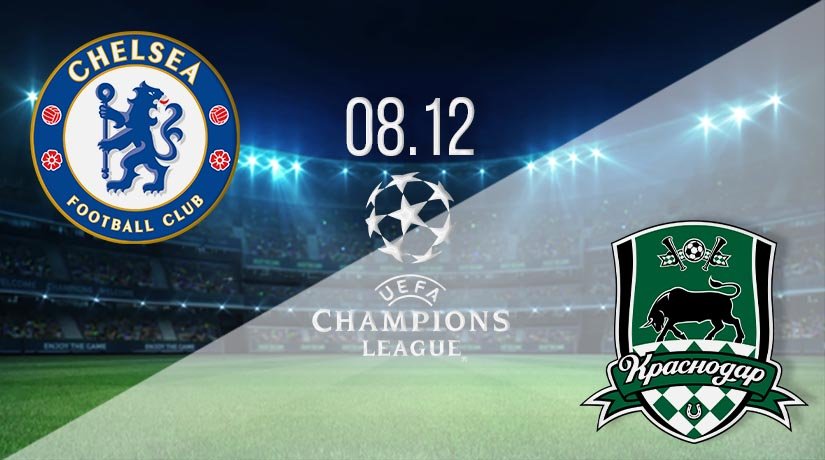 It has been a near-perfect Champions League campaign for Frank Lampard’s Chelsea to this point, and they will be looking to end Group E with one final win against Krasnodar on Tuesday.

The Blues have been in excellent form in the Champions League so far this season, and they have already assured themselves of top spot in Group E. The Blues sealed their place as group winners last time out against Sevilla, as they secured an excellent away victory at Sevilla. Chelsea won that game 4-0, with all the goals in the game being scored by Oliver Giroud. He was on the scoresheet once again in their most recent Premier League game, which means that he has now scored five goals in two games. Giroud will likely lead the line once again for the Blues in this fixture, and you would find it challenging to bet against the Frenchman being the first scorer in this match. Chelsea have already scored 13 goals in the Champions League so far, and have conceded just once.

Krasnodar will be aiming to finish the Champions League campaign strongly despite being unable to qualify for the next round. However, they will still likely be in European competition after Christmas, as a third place finish will mean that they will be able to play in the Europa League. Krasnodar have won one of their five games in the competition this season, but they have struggled to defend. They have conceded ten goals in the five games that they have played so far, which means that they are averaging two goals against in every game that they play. That will be a huge concern for them against the Blues this week.

The Blues received a blow in their last league game, as Hakim Ziyech was taken off with a hamstring problem. However, they will be boosted by the return to form of Christian Pulisic. Sergei Petrov and Dmitry Stotskiy will both be missing for the travelling side in this fixture.

There is very little to play for in this match, which means that Lampard could use it as an opportunity to make a number of first-team changes. Regardless, the Blues will still have international quality around the team, and will be able to get a comfortable win in front of home support.

Make sure to bet on Chelsea vs Krasnodar with 22Bet!