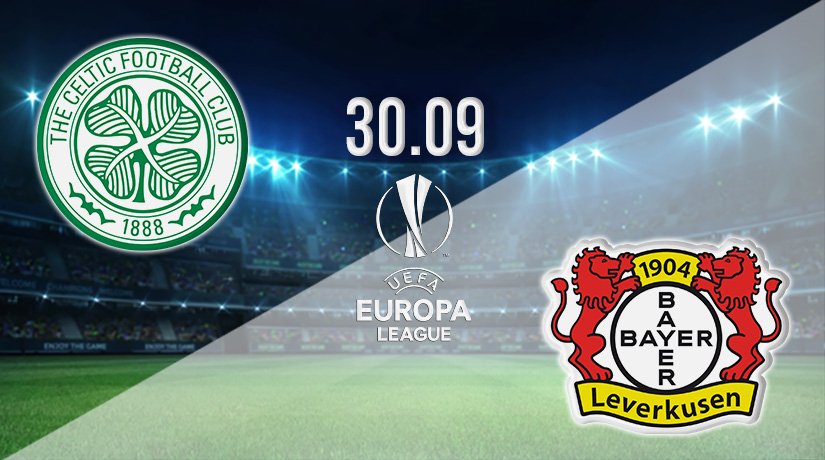 Two sides in contrasting form will do battle in the second game of the Europa League group stages on Thursday evening, as Celtic look to put recent disappointments behind them against an in-form Bayer Leverkusen side.

Bayer Leverkusen are many people’s selections to go deep in the Europa League this season, and they didn’t disappoint on matchday one, as they showed just how dominant they can be. The German side needed to come from behind against Ferencvaros at the BayArena in that fixture, but they peppered their opponents goal with shots throughout the contest. The minnows went ahead inside the opening ten minutes, but the Bundesliga side levelled after 37 minutes through Exequiel Palacios. Leverkusen spent much of the second half in their opponents half, but couldn’t find the important breakthrough until 20 minutes from time when Florian Wirtz scored the winner. Their recent form domestically has also been strong, with two wins in their last two against Stuttgart and Mainz. In the process, they have scored four goals and conceded just once.

Celtic were involved in potentially the game of the Europa League season on matchday one, as they valiantly attempted a comeback against Real Betis, before losing 4-3. The Scottish giants went ahead after 13 minutes through Albian Ajeti, before the advantage was doubled by Josip Juranovic. However, two goals either side of half time turned the game on its head, and gave Betis a comfortable 4-2 advantage. Celtic threatened to get back into the game in the closing stages, but Anthony Raiston’s strike turned out to just be a consolation. Pressure on manager Ange Postecoglu also hasn’t been eased with domestic performances recently, as Celtic have been held in their last two league fixtures, leaving them languishing in sixth, six points behind Rangers.

Celtic gave it a very good go in their Europa League opener, but this looks a much more challenging fixture. Leverkusen have been incredibly strong in the early stages of the Bundesliga, and they should face many issues claiming the victory at Celtic Park.

Make sure to bet on Celtic vs Bayer Leverkusen with 22Bet!