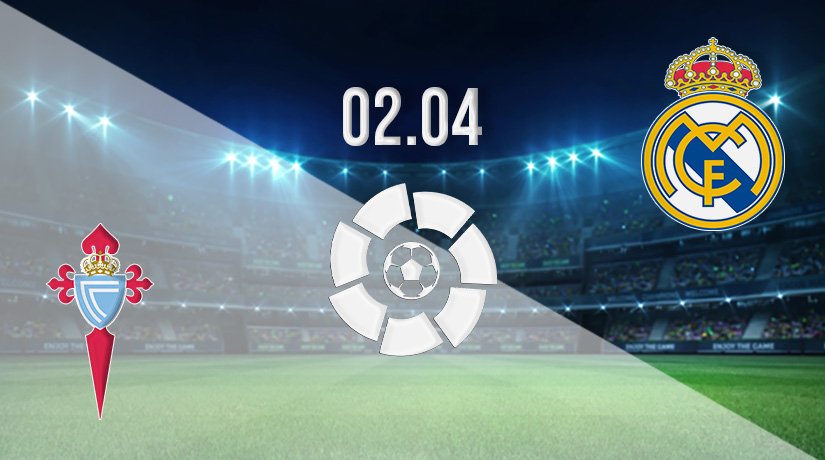 The runaway leaders in the Spanish top-flight return to action on Saturday afternoon, as Real Madrid look to bounce back following their heavy defeat against Barcelona. The hosts will also be looking for a first win in two.

The pressure will be on Carlo Ancelotti and his team this weekend, as Real Madrid must respond following their hammering at the hands of Barcelona before the international break. It still looks unlikely that there will be a title race this term, as Real lead Sevilla by nine points with nine games to go.

However, the defeat before the international break does highlight that Real could be resting on their laurels. It was also evident in that defeat how much they missed a focal point in their attack, as Karim Benzema was forced to miss out through injury.

Defensive errors were evident throughout the 4-0 defeat too, which is a rarity from a Real Madrid perspective this season, as they have typically been solid at the back. However, there isn’t likely to be an overreaction, as the defeat was only their third of the campaign.

Celta Vigo will be looking to pour the misery on Real this weekend, but will also need to bounce back after failing to win in their previous two games. They have also won just once in their last five fixtures in La Liga. However, they look secure in their position, as they sit eleventh in the standings, and are likely to end the campaign in the middle of the standings.

Their latest fixture in La Liga was a 0-0 draw against Real Betis before the international break. Celta were unfortunate not to have taken maximum points from that game, as they recorded three shots on target and dominated for long stretches.

Real have a strong record in this fixture, as they have picked up wins in the previous three matches. They are also unbeaten in 15 league fixtures against Celta Vigo, with the hosts last win in La Liga against Real coming in May 2014. Real won earlier in the season 5-2.

Real Madrid look hard to oppose this weekend, as they have an extremely strong record against Celta. We could see them bouncing back from their defeat last time out with a commanding victory.

Make sure to bet on Celta Vigo vs Real Madrid with 22Bet!