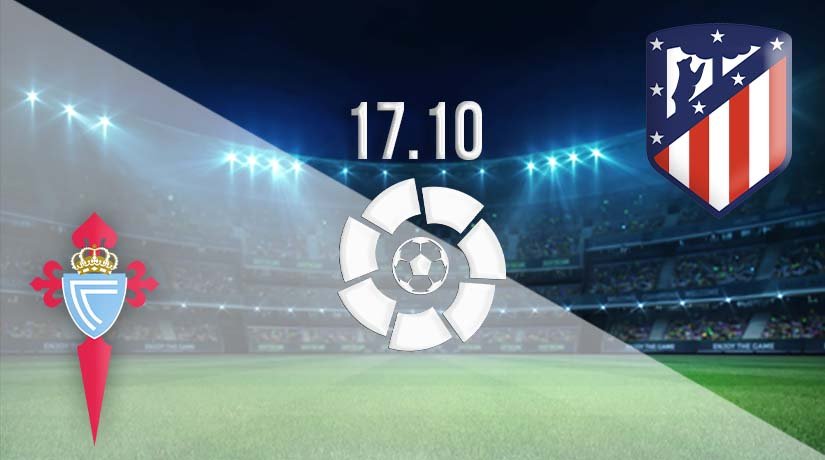 The action in Spain gets back underway this weekend, and Atletico Madrid will be hopeful of getting back to winning ways when they travel to Celta Vigo. But, will they be able to get the three points they need to close the gap on the European places?

It was a disappointing couple of weeks for Atletico Madrid before the international break, as they were held to consecutive 0-0 draws by Huesca and Villarreal. There is a huge week ahead for Diego Simone’s side as they first face Celta Vigo, before coming up against Bayern Munich in the Champions League. There had been huge hopes after the opening day that the signing of Luis Suarez could have answered all the problems that Atletico had in the final third in 2019-20.

However, the 0-0 draws over recent weeks would suggest that Atletico are still going to struggle to find the net this season. They did get off to the perfect start to the new season, as they beat Granada 6-1 on the opening day. Suarez scored a brace in that win, while Diego Costa, Joao Felix and Angel Correa were also among the scorers.

Celta Vigo have struggled over the opening weeks of the season, and it could be a season of them looking of their shoulders looking to avoid the relegation places. They have lost two of their first five fixtures in La Liga this season, while they have won just once. Celta will come into this game having failed to win in three, and having lost their last two. They have failed to score in their last two games, as they were beaten 3-0 by Barcelona and 2-0 by Osasuna. Oscar Garcia Junyent will be hoping to turn the fortunes of his side around with a battling performance this weekend.

There will be a certain level of optimism around Celta Vigo this weekend, as they have lost just once against Ateltico in the last four games. They also avoided defeat against Atletico in both league games last season, as they both ended in draws. The most recent fixture ended in a 1-1 draw.

It would seem as though scoring goals remains a problem for Atletico Madrid, which means that they will be unable to challenge for the league title this season. However, we expect them to get a narrow victory this weekend against the a struggling Celta Vigo side.

Make sure to bet on Celta Vigo vs Atletico Madrid with 22Bet!