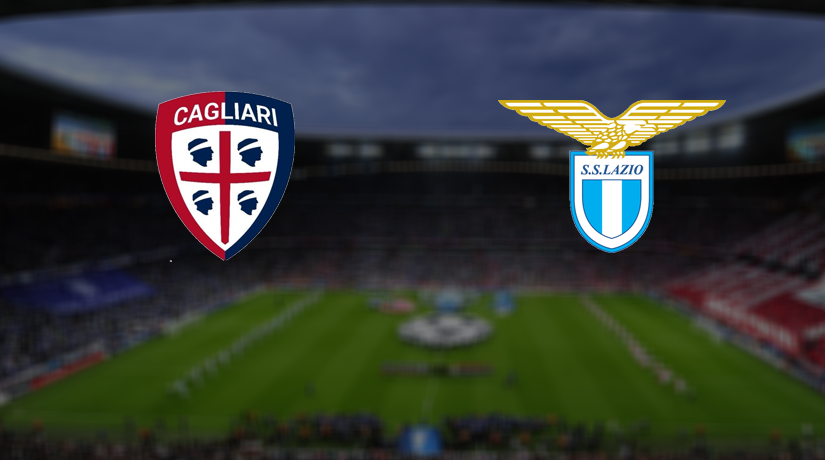 Serie A surprise package Cagliari face Lazio in Sardinia on Monday as Rolando Maran’s side look to keep their outstanding start to the season.
Cagliari’s opponents Lazio have also started well and sit third after 15 Serie A matches just five points adrift of league leaders Juventus.
Both sides have been in excellent form of late, with neither side having lost in their last six matches.
However, with Napoli just having removed Carlo Ancelotti as their manager and Roma yet to hit their stride, it is important both sides keep up their form if they want to remain in the top four.

Cagliari has a number of absentees going into this crucial fixture, with both goalkeeper Robin Olsen and midfielder Marko Rog suspended.
Elsewhere, Valter Birsa, Leonardo Pavoletti and Alessio Cragno are all expected to miss the match through injury, while Luca Cepitelli is being monitored day to day with a foot injury.
For Lazio, Adam Marusic is being monitored for an ankle injury and it remains unclear whether he will fit be fit enough to play.
Their only other concern is Ricardo Krishna, who is struggling with a knee injury.

With both sides hitting top form in recent weeks, this is a tough match to predict.
While Cagliari haven’t lost since September, they haven’t been as good in attack or defense as Lazio have, while they are also missing key players through injury.
Lazio, on the other hand, have been flawless in Serie A in recent weeks, despite struggling for form in the Europa League.
A 3-1 win over champions and league leader Juventus last week will give them even further confidence and with Luis Alberto, Joaquin Correa, Ciro Immobile and Sergej Milikovic-Savic all finding top form this year, they will be difficult for Cagliari to resist.
Overall, expect Lazio to win 3-1.

Make sure to bet on Cagliari vs Lazio with 22Bet!