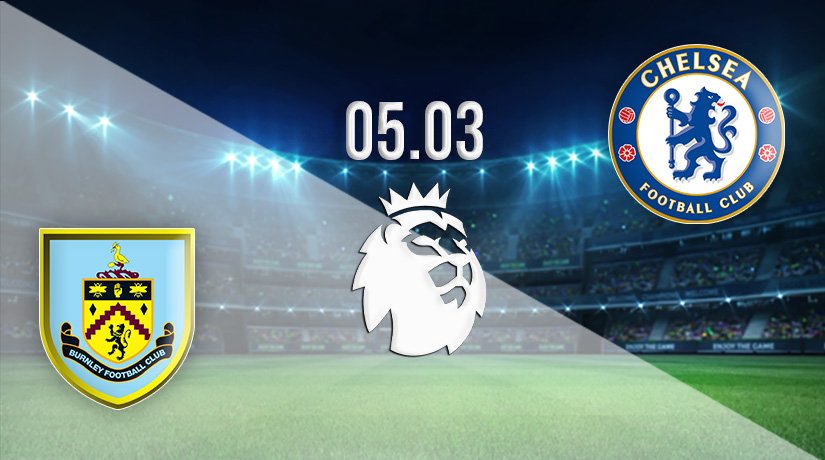 Burnley will have a huge challenge on their hands in the Premier League on Saturday, as they look to recover from their defeat against Leicester City against Chelsea. The Blues will be looking to improve their top four chances with a victory on the road.

Burnley remain in striking distance of the sides above them in the Premier League standings, but will desperately need to keep picking up points to continue their chances of a great escape this term.

The Clarets are a point from safety in the league standings, but will need an immediate response after being beaten for the first time in three games against Leicester in midweek. Sean Dyche would have been disappointed with his side, as they allowed the game to get away from them in the final ten minutes.

Both of Leicester’s goals in the 2-0 win came in the final ten minutes, with Jamie Vardy scoring the second as the game approached added time. However, Burnley remain hopeful of an escape this season, and a win this weekend could put mounts of pressure on Leeds and Everton.

A lot of the talk surrounding Chelsea this week has surrounded their owner Roman Abramovich. However, the club will be looking to bounce back after a narrow defeat against Liverpool in the League Cup final. The Blues created the better of the chances in that game, but eventually lost on penalties.

Chelsea have won their last two in the Premier League, and are three clear of fourth-placed Manchester United coming into this fixture. Their latest league win came against Crystal Palace in the middle of February. Hakim Ziyech scored the winner with just a minute of normal time remaining in that fixture. This is likely to be another cagey affair.

Burnley vs Chelsea Head to Head

Burnley have failed to beat Chelsea in the previous eight matches between the sides. Their only victory actually came at Stamford Bridge in August 2017. The Clarets have lost their previous four against the Blues at Turf Moor, which includes a 3-0 defeat last season. However, the sides played out a 1-1 draw earlier in the campaign.

Burnley have an extremely poor record in this fixture, and I struggle to see that changing this weekend. Chelsea should have the quality to get the three points that they need, and could claim a comfortable 2-0 success.

Make sure to bet on Burnley vs Chelsea with 22Bet!