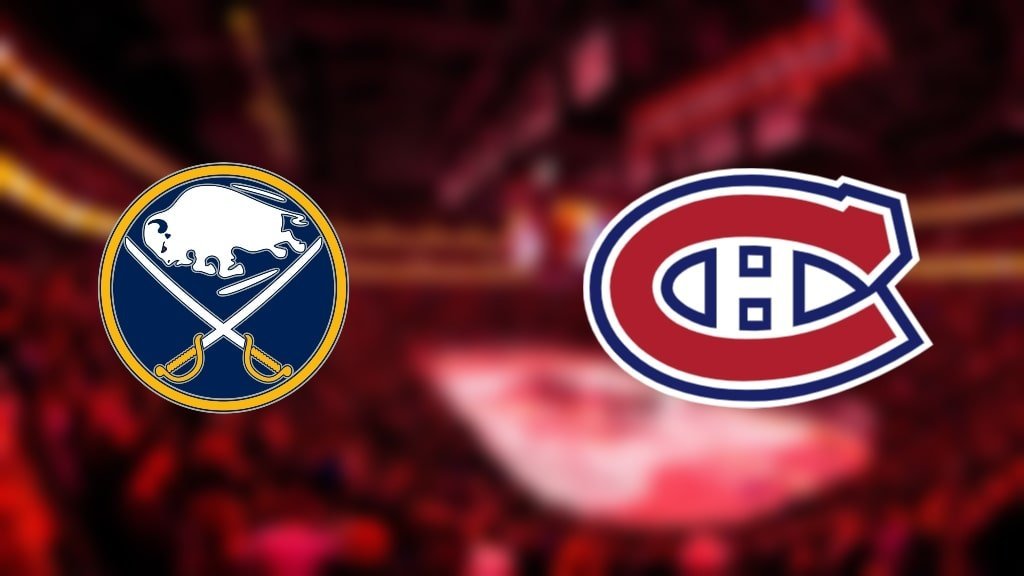 On the night of October 10th, the National Hockey League (NHL) will host just three games. In one of those games, Buffalo Sabers will host Montreal Canadiens. You might also want to check out our Philadelphia Flyers vs New Jersey prediction!

Buffalo earned points in each of the three matches this season. However, not all meetings could be ended with victory for them. In the first two games, the “bulls” got a win: first, over the “penguins” from Pittsburgh – 1: 3, and then at home over New Jersey – 7: 2. In a guest match against Columbus, the Sabres suffered their first defeat – 4: 3 in overtime.

Montreal in the regular season had only two matches, in each game 60 minutes were not enough to identify the strongest. In the opening match against Carolina, the Canadian squad lost in the shootout – 4: 3. In the second game against the main rivals from Toronto, the Canadiens got victory in the series of shootouts – 5: 6.

Given the fact that Montreal and Buffalo are the most productive teams at the start of the season, it’s reasonable to bet on high totals in the upcoming match. The majority of bookmakers do not want to define the favorite for this match; the chances are even.

Make sure to bet on Buffalo Sabres vs Montreal Canadiens with 22Bet!