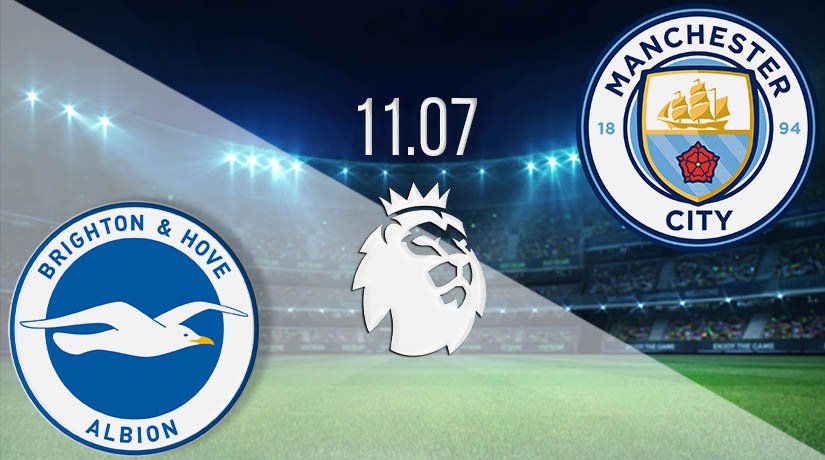 Manchester City will return to the sight of their crowning moment from the previous season this weekend, and they will be looking to overturn a run of three straight away defeats. But, will the Citizens get the three points?

Pep Guardiola had never lost three successive away games in his career before this season. However, that record came tumbling down as City were beaten 1-0 at St Mary’s last weekend by a defensively sound Southampton. The Saints took the lead through Che Adams and refused to allow City a route back into the game. That defeat was also City’s ninth of the season, which means that they have lost more games than Manchester United, Wolverhampton Wanderers and Arsenal this season.

City did return back to winning ways in their last fixture as they hammered Newcastle to win 5-0. It was a classic City display as they dominated the possession and had over 20 shots in the game. Gabriel Jesus, Riyad Mahrez, David Silva and Raheem Sterling scored in the game for City. Mahrez’s goal also means that City have become the first team in the Premier League era to have had five players score at least ten goals in the same season.

Brighton will be resting easy despite their recent defeat against Liverpool as they remain nine points above the relegation places. The gap is a healthy one, which will require Villa, Bournemouth, West Ham and Watford to win all their remaining games to put Brighton into the relegation places.

That looks hugely unlikely, which means Brighton’s stay in the top-flight looks set to continue for another season. Brighton played reasonably well against Liverpool, but defensive mistakes in the opening ten minutes cost them any chance of getting anything from the game. They will have to be a lot more solid against Manchester City.

Manchester City have a perfect record against Brighton in the Premier League era, as they have won all of the previous six meetings. They have scored at least four goals in both of the previous two meetings, which includes their 4-0 win from earlier in the season.

Manchester City’s recent poor away record is a difficult one to understand, but it is incredibly hard to see them losing four in a row. City will claim the win as they warm up for bigger fixtures to come.

Make sure to bet on Brighton & Hove Albion vs Manchester City with 22Bet!