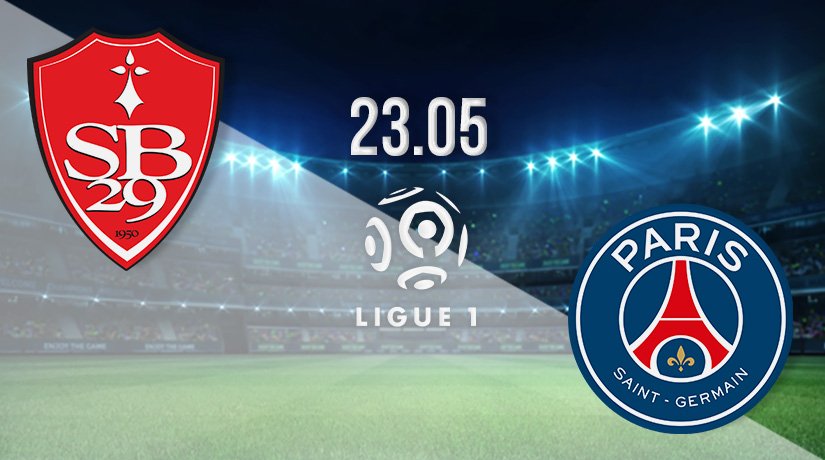 PSG will come into the final round of fixtures in Ligue 1 aware that the destination of the league title isn’t in their hands. The least they can do this weekend is claim a win on the road against Brest, and hope Lille slip up against Angers.

It has been an unusual season for PSG this term, as they typically have the league title wrapped up by this point. However, this term they are going to require a huge slice of luck if they are to regain the title. Lille have full control of the league table, and a win for the shock leaders will mean that PSG will need to settle for second regardless of their result against Brest. PSG can’t afford to think about what their rivals are doing this weekend, as they need to make sure that they are focused on winning their game. PSG have done all they can to keep the title race going to the final day over recent weeks, as they have won five of their last six games. Their win last weekend against Reims has ensured that there is just a point between the sides coming into the final round. Kylian Mbappe and Neymar were both among the scorers in the 4-0 win last time out.

Brest will be safe in the knowledge that their job for the season is already done, as they have confirmed their Ligue 1 status for another season. They have picked up 41 points from their 37 games so far this term, which gives them a six-point lead over the already relegated Nimes. A victory this weekend could see Brest rise to 12th in the standings, while they can also drop a couple of places if results go against them.

Brest vs PSG Head To Head

PSG have a near-perfect record against Brest, as they have failed to win on just one occasion in the previous ten meetings. Those dropped points came in a 2-2 draw back in April 2011. Since then, PSG have won six straight league matches against Brest, and have also beaten their opponents this weekend in the Coupe de France this season.

PSG have an excellent record against Brest, which means it will be hard to see past them winning this weekend. The travelling side will get the win, but whether it will be enough to win the league title remains to be seen.

Make sure to bet on Brest vs PSG with 22Bet!