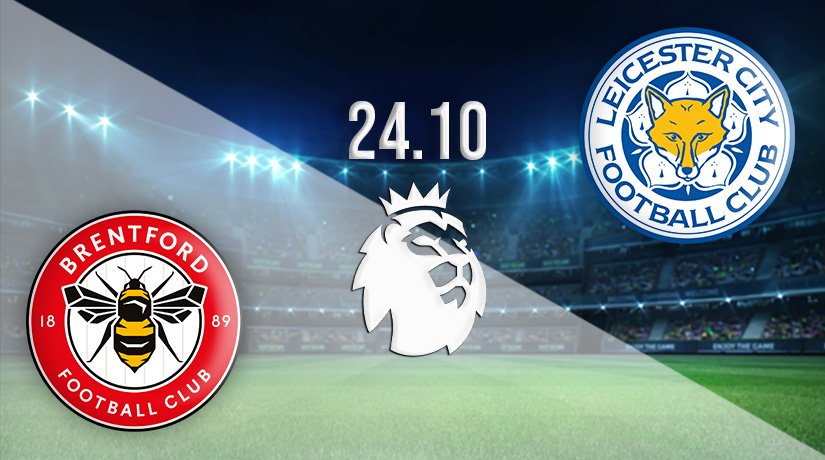 Leicester City will be looking to build on their first win in four last weekend when they travel to the ever-impressive Brentford on Sunday in the Premier League.

Leicester are slowly moving back up the Premier League standings, and come into this fixture in eleventh. Meanwhile, Brentford are just about their rivals this weekend, as they sit in ninth after eight rounds of games in the English top-flight.

The Foxes certainly looked to have turned a corner last weekend, as they won for the first time in four. Their victory over Manchester United was also their third win in eight games this season in the Premier League. There are still concerns defensively for the Foxes, as they have conceded 14 goals this season.

Only Watford, Leeds, Newcastle and Norwich have conceded more this season. However, there were signs of the Leicester of old last weekend, as they claimed a deserved 4-2 win over Manchester United. Youri Tielemans scored the first for the Foxes, before goals from Caglar Soyuncu, Jamie Vardy and Patson Daka took the game away from the Red Devils at the King Power.

Brentford have been a revelation in the Premier League since their promotion from the Championship. Thomas Frank’s side have been one of the most entertaining sides to watch in the league, and look like they have been in the top-flight for years. The Bees are currently ninth in the league standings, having won three times this term.

They have won twice in their last four, with their only defeat during that run coming against Chelsea last weekend. The Bees would have been very confused as to how they lost that game, as they struck the post twice and found Edouard Mendy in inspired form for the Blues.

This has not been a fixture that has been played that often, as Leicester and Brentford will be meeting for just the 30th time this weekend. Leicester have won 13 times, while Brentford have picked up six wins. This will be the first league meeting between the sides since Leicester’s 3-1 win in the old Division 1 in 1993. Brentford haven’t beaten the Foxes since 1953.

This will be an entertaining game at the very least this weekend. Both sides will be looking to take the front foot, which means goals will be on the cards. It’s hard to predict a winner, which means the over 2.5 goals bet may be the way to go.

Make sure to bet on Brentford vs Leicester City with 22Bet!