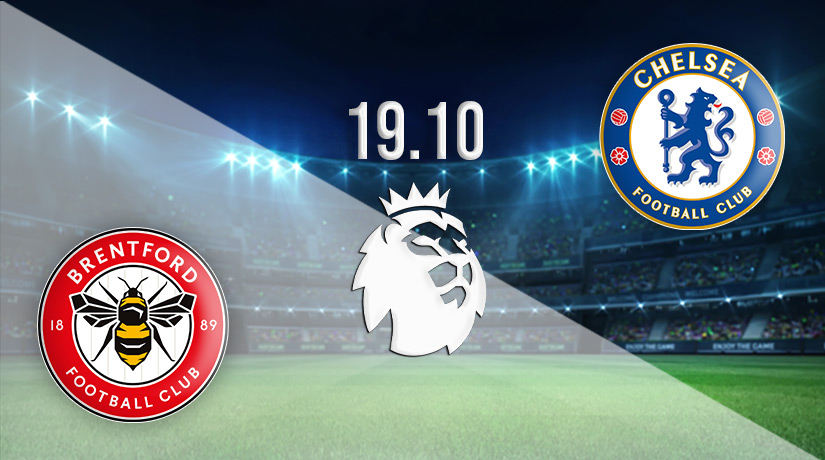 Chelsea will be looking to maintain their excellent run of form since the arrival of Graham Potter on Wednesday evening, as they travel to Brentford. Both sides were winners in their most recent fixtures, and the Blues could close the gap on the top three with victory this week.

It has been a sensational start to life at Stamford Bridge for Graham Potter, and he will be looking to maintain that excellent start on Wednesday, as Chelsea could close to within a point of the top three in the Premier League. The Blues have been in excellent form since the arrival of the former Brighton boss, and they will be looking for a fifth straight league win on the bounce this week.

It was another solid performance by the Blues in their latest fixture, as they cruised to a 2-0 win against Aston Villa away from home. Mason Mount scored both goals in the victory in the West Midlands, with his first being scored following a defensive error from Tyrone Mings. However, Chelsea’s star player in the win was Kepa Arrizabalaga, who made seven saves.

Brentford should feel confident coming into this fixture, as the Bees sit in the top half of the standings. They ended their three match wait for a victory in their previous fixture, as they recorded a 2-0 success against Brighton at home.

Not for the first time, the star of the show for Brentford was Ivan Toney. The forward scored both goals in the victory, and is looking every-inch like the Premier League quality striker many believed he would be this term. The Englishman will once again be their main attacking outlet against the Blues this week.

Brentford vs Chelsea Head to Head

The Bees will be looking for a second straight victory against Chelsea for the first time since 1939. They were 4-1 winners in the previous fixture between the sides at Stamford Bridge. However, the record of the away side in this fixture has been reliable, with each of the previous three being won by the team playing on the road.

This will be a good test for Chelsea this week, as Brentford have a selection of attacking players that could cause issues. However, we can still see the Blues coming out on top in this fixture, but we could still see both teams finding the net.

Make sure to bet on Brentford vs Chelsea with 22Bet!