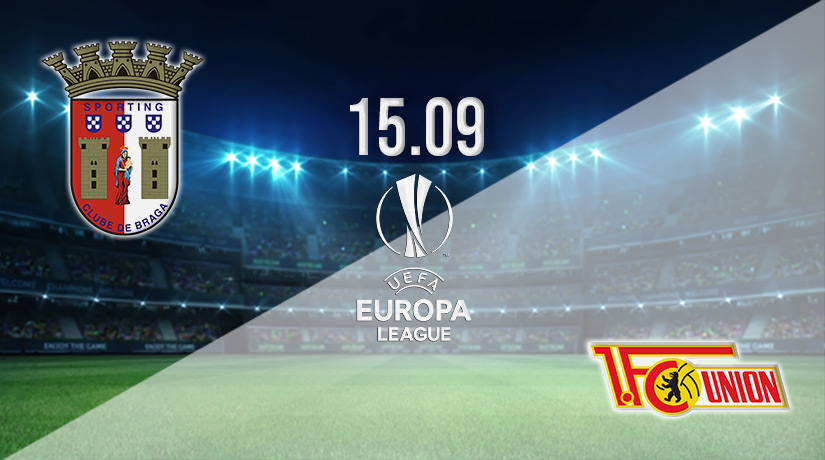 Action in Group D steps up a gear in the Europa League on Thursday, as Braga and Union Berlin clash. Both sides will be desperate for the points this week, as Braga look for a second victory in the group stages, while Union Berlin look to bounce back following defeat in their opening fixture.

It wasn’t the start to the Europa League that Union Berlin were hoping for, as they were unable to transfer their domestic form into the European competition. However, Braga enjoyed an excellent start to their European season, as they picked up a first win in commanding fashion in Sweden.

The Portuguese side now appear to be the clear favourites to progress from this wide-open looking group, and victory in this second fixture could further those claims. Braga were comfortable winners on matchday one in Sweden, as they secured a 2-0 away success against Malmo.

Bruno Rodrigues opened the scoring after half an hour for the Portuguese side, before the lead was doubled from the penalty spot with 20 minutes remaining by Ricardo Horta.

Union Berlin will be looking to use their newfound confidence to gain a first victory in the Europa League this week. The German side moved to the top of the Bundesliga standings for the first time in their history over the weekend, but they would have been massively disappointed with their performance in the opening round of fixtures.

Union were beaten at home on matchday one, as Union Saint-Gilloise claimed a famous success in Germany. The home side dominated the possession in that fixture, but they were unable to transfer that into clear goal scoring opportunities.

Union Berlin have never previously clashed with Braga in a competitive fixture. This will also be the first time that the German club has come up against a side from Portugal. Braga don’t have a strong record against German clubs, as they have lost six of their previous seven.

Braga look to have the measure of their German opponents this week. The Portuguese side has a very good home record in Europe, as they have won five of their previous six in the Europa League. Union seem to have trouble performing in Europe as they do in the Bundesliga, which means the preference is for the home side this week.

Make sure to bet on Braga vs Union Berlin with 22Bet!