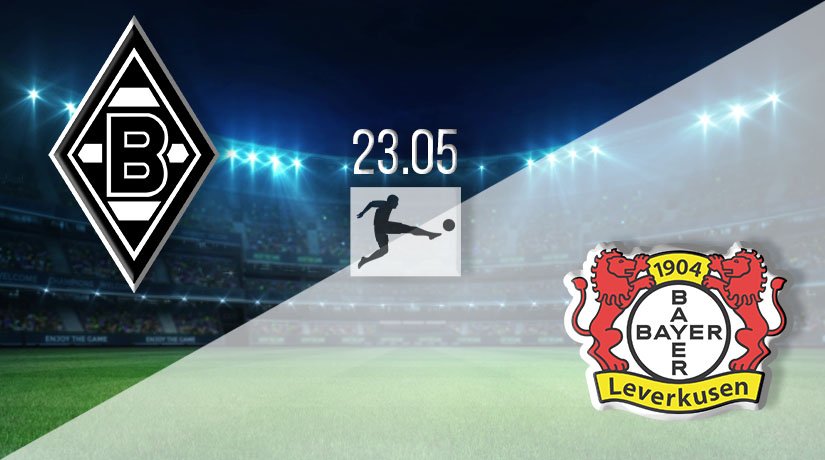 The match of the weekend will see Bayer Leverkusen travel to Borussia Monchengladbach, as the visiting side will have the perfect opportunity to leapfrog their opponents. Both of these sides will be engaged in a battle for a Champions League place until the end of the season, and this weekend could be pivotal to their chances.

Borussia Monchengladbach managed to overtake RB Leipzig in the league standings over the last round, and they may now feel that they could have an outside chance of the league title. They are just two points behind Borussia Dortmund, but their main goal this season will be finishing in a Champions League spot. They hold a two-point advantage over their opponents this weekend, with a win for the home side likely leaving the battle for the fourth and final spot between Leverkusen and Leipzig. Monchengladbach resumed their season with an efficient 3-1 away win against Eintracht Frankfurt. Alassane Plea put the visitors ahead in the first minute before Marcus Thuram doubled the lead six minutes later. Ramy Bensebaini scored a third from the penalty spot with 17 minutes remaining before Andre Silva pulled one back.

Bayer Leverkusen are one of the most in-form sides over their past six games, as they have dropped just two points in that run. They have won their last two fixtures in the Bundesliga, and a win this weekend could see them finish the round as high as third. They produced one of the best performances of the weekend last time out, as they dismantled Werder Bremen to win 4-1. Kai Havertz was in excellent form as he scored twice. The 20-year-old has now scored 12 goals in the Bundesliga this season. Mitchell Weiser and Kerem Demirbay scored the other goals for Leverkusen in the win. This will be a sterner test for them, but on this form, they would fancy their chances against any team.

This will be the 30th time that these two sides have played against each other, with Leverkusen holding the advantage having won 14 times. Monchengladbach have won on ten occasions, while there have been five draws between the two Champions League hopefuls. However, Monchengladbach have won the last three meetings between the two sides. They won the match earlier in the season 2-1.

This should be an entertaining game for fans of the Bundesliga. Both sides play football in the right way and have attractive attacking players. The losers of this match will stand to lose more, which means that both sides may be happy to take a point, but both teams will score.

Make sure to bet on Borussia Monchengladbach vs Bayer Leverkusen with 22Bet!