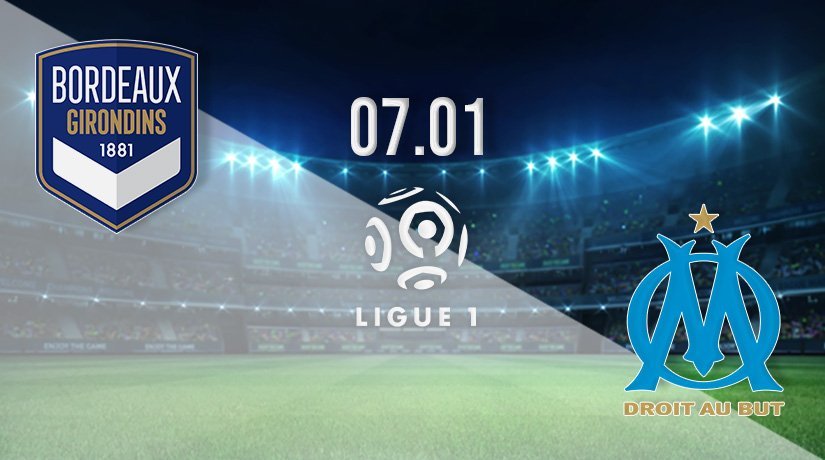 Marseille play their first game in the French top-flight since Christmas on Friday evening, as they travel to Bordeaux. The hosts will be looking for vital points as they look to move clear of the drop zone in Ligue 1.

It has been a decent start to the season for Marseille, but their position in the Champions League places is far from assured. The French giants are currently sitting third in the standings, and have a two-point advantage over Rennes and Montpellier in the race for Champions League qualification this term.

Marseille will need to overcome a disappointing run of form before the winter break, as they have won just once in their previous three outings. They were held in their most recent fixture, as they played out an ill-tempered draw against Reims.

Dimitri Payet saved a point in the game from the spot in the eighth minute of injury time. Marseille were already reduced to ten men by that point, as Bamba Dieng had saw red five minutes from time. However, they will be hoping for a much more comfortable return to action this weekend.

There is a huge challenge ahead of Bordeaux in the second half of the season, as they look to secure their position in the French top-flight. The French side are currently down in 17th place in the standings, and sit just one clear of the bottom three. Their recent run of form has been extremely disappointing, as they have won just once in five league outings.

Bordeaux were beaten for the eighth time this season in their last game before the turn of the year, as they lost at home against Lille. They were twice ahead in that game after goals from Alberth Elis. However, Lille snatched the points with the winner six minutes from time.

Bordeaux vs Marseille Head to Head

Draws have been very common in recent meetings between these sides, as three of the previous four have ended in stalemates. Neither side has picked up maximum points in the previous two meetings, with the fixture between the teams earlier in the season ending in a 2-2 draw.

Bordeaux have struggled over their last five games in the league, and there is little evidence to suggest that the run will come to an end. Therefore, a win for Marseille looks the most likely outcome on Friday night.

Make sure to bet on Bordeaux vs Marseille with 22Bet!