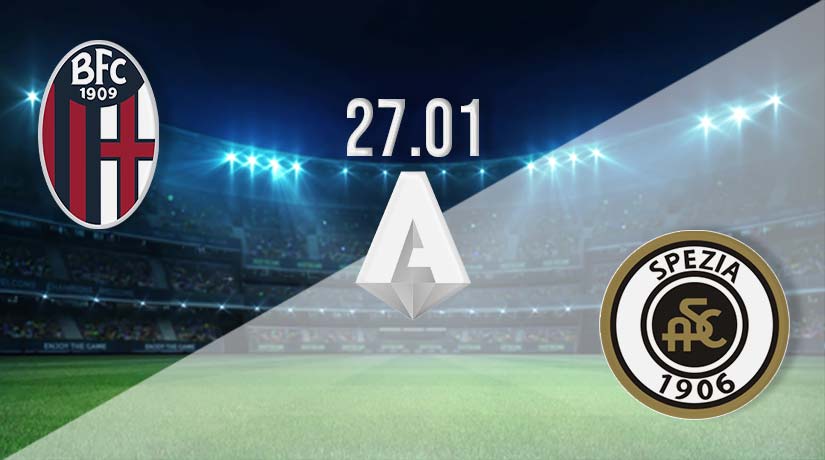 Friday night action in Serie A takes us to Bologna, as the hosts look to go three games without defeat in the Italian top-flight. However, Spezia will be hoping to respond after they were beaten in their previous game to end their four-game unbeaten run.

The first game in the second half of the Serie A season takes place on Friday evening. Bologna could have a compelling second half to the campaign, as they currently sit just five points off the Europa Conference League spot. A victory in this game on Friday could see them rise up to ninth in the standings, and they come into the fixture in good form after going two without a defeat.

However, they weren’t able to record a second straight victory in their most recent fixture as they could only earn a draw against Cremonese at home. They needed an own goal to rescue a point in that fixture. It wasn’t the best performance by Bologna in that home fixture, as they never looked likely to get a winning goal against the side sitting rock-bottom in the current standings.

Spezia will be keen to get back on track on Friday, as they saw their four-game unbeaten streak come to an end in their previous fixture. The defeat means that they come into this game on the road just six points above the drop zone. However, they have been among the most consistent teams in the bottom half of the standings throughout the season.

Regardless, Spezia would have been disappointed with their performance over the weekend, as they were easily beaten 2-0 by Roma. The hosts failed to register a single shot on target in that loss, despite dominating 52% of the possession. They will need more from their attacking players on Friday.

Bologna vs Spezia Head to Head

Spezia has a poor record in this fixture in the league. They have gone five without a win against Bologna in Serie A, which also includes defeats in three of the previous four meetings. However, they did pick up an important point in the previous meeting between the sides this season.

The first meeting between these sides ended in an entertaining 2-2 draw in September. Both teams have scored in this fixture in three of the four Serie A meetings, which means we could see another score draw being a likely outcome.

Make sure to bet on Bologna vs Spezia with 22Bet!