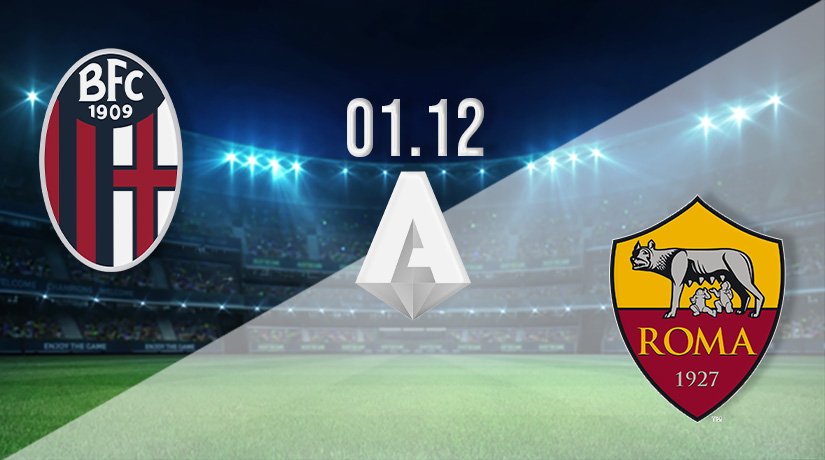 Roma won for the second game running in Serie A this past weekend, and they will be looking to improve their chances of finishing in a Champions League place this week by recording a third straight win. However, Bologna have also been in decent form and have won three of their last four.

Jose Mourinho’s main aim this season would have been to finish in a Champions League place. Roma’s first half of the season has been littered with as many highs as lows, but they are still in contention for the top four as we enter the crucial winter period. Roma have won their last two games, which would have been the response that Mourinho would have been demanding after back-to-back defeats.

Roma won their eighth game of the season at the weekend, which closed the gap on the top four to three points. It was a hard-fought success against Torino, as they scored after half an hour of play through Tammy Abraham. They looked solid defensively to hold on to that win, as the defence never looked stretched.

Bologna may have their eyes set on a European place this season, but they will need to maintain the form that they have shown over their last four games to stand any chance of achieving that feat.

The Italian side have won three from four in Serie A, and bounced back from defeat with a victory last weekend against Spezia. Like Roma, they only recorded a 1-0 victory, but they did look in control of that game throughout. The only goal in the game was scored after 83 minutes from the penalty spot, as Marko Arnautovic made no mistake with just seven minutes remaining.

Bologna vs Roma Head to Head

Bologna have picked up one win against Roma in the last five meetings. That win came at the Stadio Olimpico in February 2020, as they won 3-2. However, the last two matches have been won by Roma. They won 5-1 away from home in December last year, and also won the home fixture that they played against Bologna 1-0 in April.

Roma seem to be building momentum at a pivotal stage of the season. They should be more than capable to taking the points once again this week, but it will be a close run affair. However, we can see the travelling side winning this game 1-0.

Make sure to bet on Bologna vs Roma with 22Bet!