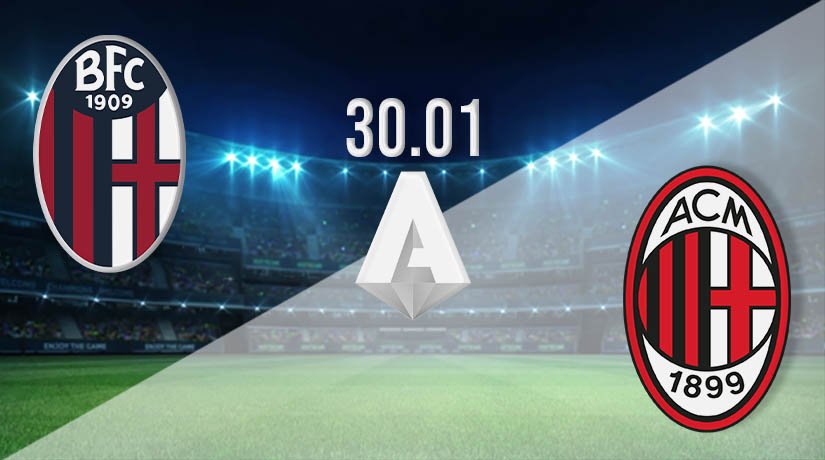 The Serie A title race is heating up, and there are just two points between AC Milan and Inter Milan in the top two places. Milan will be looking to rediscover their consistency on the road against Bologna this weekend.

The air of invincibility has been taken out of the sails of AC Milan over recent weeks, as they will be making the trip to Bologna having suffered back to back defeats in domestic competitions in Italy. Milan were stunned in their previous Serie A fixture, as they were hammered 3-0 by a rejuvenated Atalanta at the San Siro. It was undoubtedly the most disappointing result of the season from a Milan point of view, and confidence in the camp would have been struck again in midweek, as they were beaten by local rivals, and title contenders, Inter Milan. Inter came from behind to beat the league leaders in the Coppa Italia. However, the game was all about the two faces of Zlatan Ibrahimovic, who was involved in an unsavoury row with former Manchester United teammate Romelu Lukaku during the match. The Swede scored the opening goal after half an hour, before he was sent off 15 minutes into the second half.

Bologna may still be looking over their shoulders at the half way stage of the season, as they are just six points clear of the relegation places. However, unlike the sides that occupy for bottom three places, they have been able to pick up points on a more consistent basis over their last six games. They have won once in three in Serie A, but were beaten in their last fixture against Juventus. Bologna put in a decent display in that game, but didn’t have the cutting edge in the final third to truly test the reigning champions.

Bologna have only beaten AC Milan on two occasions in Serie A, with the most recent of those wins coming in 2016. Since that win, Milan have won nine of the ten meetings. They won the match earlier in the season 2-0 at San Siro.

Milan haven’t had a great week, but that will be put behind them if they are able to get three points on the road against Bologna. They should have the quality to ensure that they get maximum points.

Make sure to bet on Bologna vs AC Milan with 22Bet!