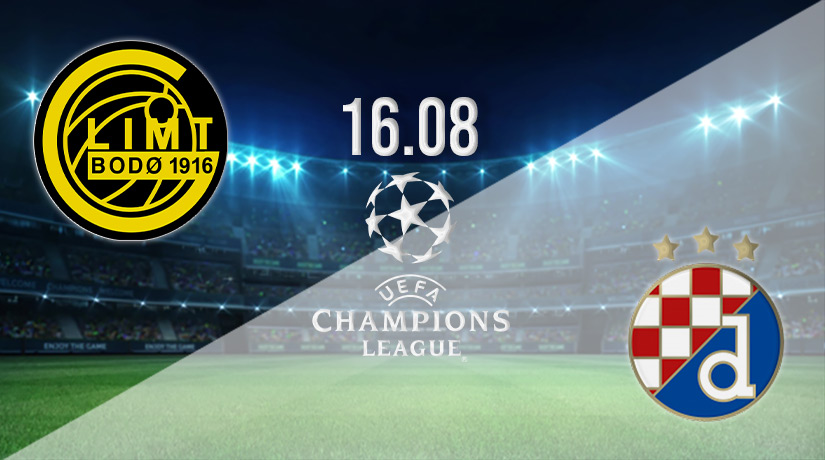 Bodo/Glimt will be looking to qualify for the Champions League group stages for the first time in their history this season. They have already needed to navigate rounds since the first qualifying round this term, but their form has been incredibly strong. The Norwegian side managed to outclass Ko Klaksvik and Linfield in the first two rounds, scoring 12 goals and conceding just four.

In the previous round, they once again showed their quality in the final third, as they eased past Zalgris for the second straight season in Europe. Much of the hard work was done in the first leg of that tie, as Bodo/Glimt ran out 5-0 winners. Hugo Veltesen, Lars Jorgen Salvesen and Runar Espejord were among the scorers in the win.

Dinamo Zagreb have needed to do things the hard way in the Champions League this season, but their away form has been evident throughout the early rounds. In the previous round, they needed to see off Ludogorets, and they made their advantage count away from home with a 2-1 win.

They were able to ease through back at home in the second leg, as Mislav Orsic scored twice in a 4-2 win. Zagreb last qualified for the Champions League group stages in 2019-20, as they finished fourth in the group. However, they showed their prowess at this level with a 4-0 home success against Atalanta, and draws against Shakhtar Donetsk.

Dinamo Zagreb and Bodo/Glimt are yet to meet in a competitive fixture throughout their histories. However, Zagreb’s strong record in Champions League qualification over the past five years could give them the upper hand.

Bodo/Glimt’s excellent home record in Europe over the past two seasons could be an important factor to consider this week. They have already dominated fixture at home this season in the competition, and they will likely need to pick up the victory on Tuesday to stand any chance of reaching the group stages this season. We could see them taking a lead into the second leg.

Make sure to bet on Bodo/Glimt vs Dinamo Zagreb with 22Bet!