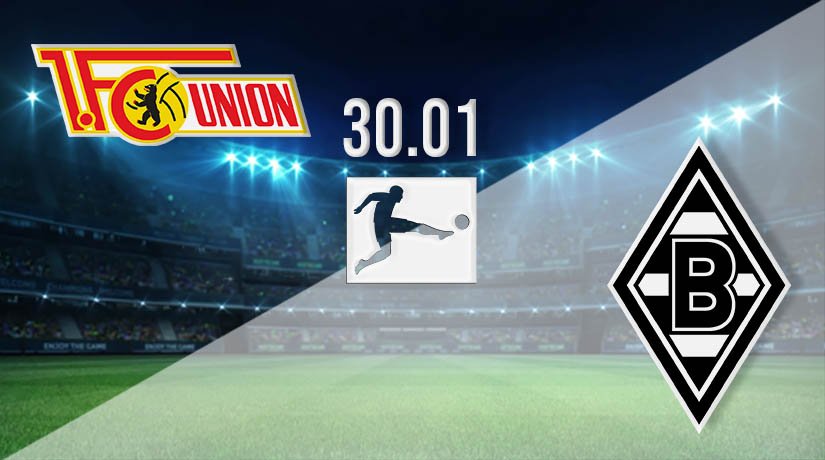 The in-form team in the Bundesliga will be looking to continue their excellent run of momentums this weekend, as Borussia Monchengladbach take on Union Berlin away from home.

Borussia Monchengladbach are knocking on the door of the top four places in the Bundesliga after an incredible run of form, which has seen them win four of their last five games. The only game that they haven’t won during that run was against Stuttgart, as they drew that game. Since that draw, they have won back-to-back games against Werder Bremen and Borussia Dortmund. The win against Dortmund last Friday night was the one that saw them rise up to fifth in the league table, and another win this weekend could take them up to third in the league table. Gladbach fought back from 2-1 down against Dortmund to claim the win, as Nico Elvedi scored a brace in the victory. Meanwhile, Ramy Bensebaini and Marcus Thuram also found the net in that win. The victory means that Gladbach now have all the momentum, and they will want to continue that with a win against Union.

Union have fallen outside the European places over recent weeks, as they have lost back to back games. The defeats mean that they have dropped from sixth to eighth in the league table, but still may have a chance of Europa League qualification if they are able to rediscover their form over the coming weeks. At present, there is just two points between themselves and Eintracht Frankfurt in the league table. Union were beaten by Augsburg last time out, as they suffered a 2-1 defeat. Marcus Ingvarsten scored the only goal in the game for Union, but it was ultimately a disappointing result.

This is only Union’s second season in the Bundesliga, and they have only played against Gladbach on three previous occasions. Union won the first meeting between the sides, before Gladbach won the return game. The most recent fixture between Union and Monchengladbach came in September 2020, as the sides played out an entertaining 1-1 draw.

Union had an excellent first half to the season, but that form has dipped since the turn of the year. Monchengladbach are the in-form side, and they will continue that run of form with another win this weekend.

Make sure to bet on Union Berlin vs Borussia Monchengladbach with 22Bet!