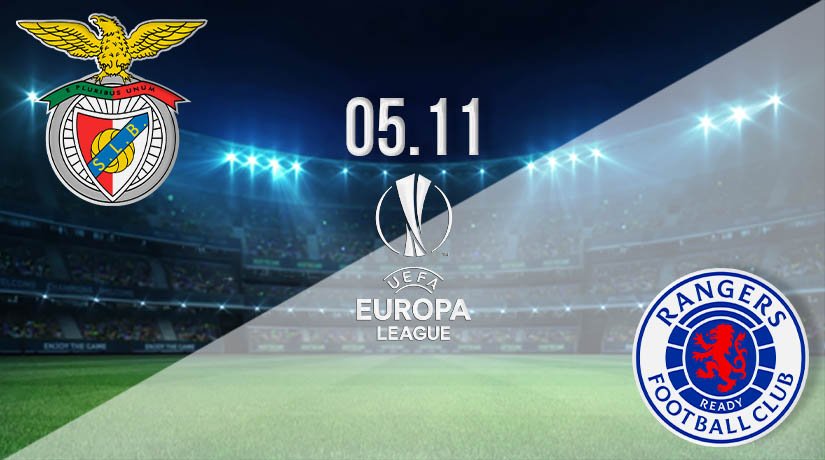 Europa League action returns this midweek and there’s plenty to keep UK football fans interested on Thursday evening. It’s a treat for armchair fans with several games set to be shown live on television and here we focus on Glasgow Rangers who trip to Benfica in Group D with both sides bringing perfect records into the clash.

Benfica off to a perfect start

Benfica entered the Europa League campaign as favourites to win the group and progress to the next round and they have made the perfect start, winning each of their opening two games. The six points claimed with seven goals scored and only two conceded places them in pole position, ahead of Rangers on goal difference.

The home team opened with a hard-fought 4-2 win over Lech Poznan before improving to batter Standard Liege 3-0 at this venue last midweek. Afonso Fernandes scored a second-half double in that game with the spare coming from Waldschmidt. The victors were as impressive in defence as they were in the attack that evening.

Rangers came through the qualifying stages of this competition once again and now find themselves in a great position to progress to the knockout stages, just as they did last year. Manager Steven Gerrard has vastly improved the Gers fortunes since arriving from Liverpool, claiming some major scalps in this tournament. Rangers are also top of the Scottish Premiership and enjoy a nine-point gap over rivals Celtic.

The visitors were written off by many pundits after being dropped into a competitive looking group, but they beat Standard Liege 2-0 away from home in their opening match before seeing off Lech Poznan with a 1-0 score at Ibrox last week. In Scotland, the Gers are also on an unbeaten run and warmed up for this clash with a 1-0 victory over Kilmarnock at Rugby Park on Sunday afternoon.

Benfica would take control of the group with a home win but know they can’t take their opponents lightly. Gerrard has Rangers playing some attractive football and they are organised in defence. The visitors will be well-organised at the back and willing to roll up their sleeves and battle for the points. A draw may be seen as a decent result for Rangers.

Make sure to bet on Benfica vs Rangers with 22Bet!