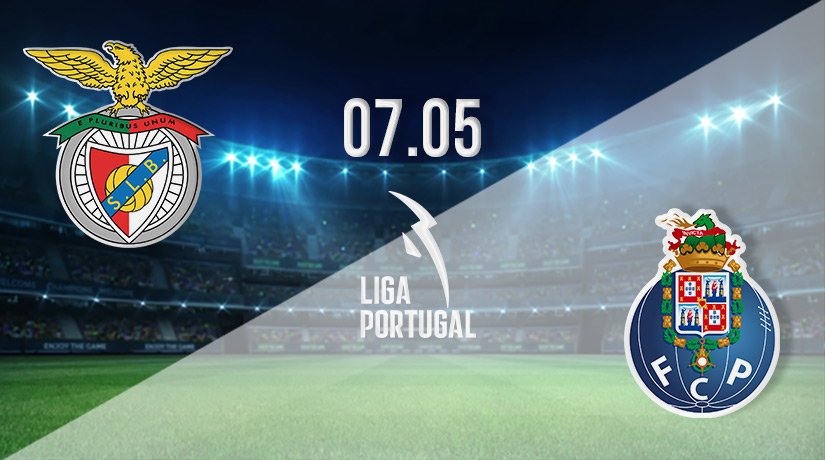 FC Porto could be crowned champions of Portugal this weekend. They will need to pick up a victory on the road against arch rivals Benfica in their upcoming fixture to secure the title, as they sit ahead of Sporting Lisbon by six points with two games of the season remaining.

It seems only a matter of time before Porto’s confirmation as Primeira Liga champions is confirmed, as they sit six points clear of Sporting Lisbon with just two games remaining. Sporting would need Porto to lose both remaining games this season and also overturn a 16-goal swing to cause the most unlikely of shocks and win the top-flight title in Portugal.

Porto’s season was knocked slightly, as their unbeaten record in the Portuguese top-flight was ended a couple of weeks ago. That remains the only defeat that Porto have suffered in 32 domestic league fixtures this season. That defeat came on the road, as they were narrowly beaten 1-0 by Braga. However, they returned to winning ways in their previous fixture, as they edged to a 4-2 home success against Vizela. Mehdi Taremi scored two goals in that victory, while Chancel Mbemba Mangulu and Evanilson also netted goals.

Benfica would love nothing more than delaying the inevitable this weekend against their fierce rivals. They come into this fixture sitting down in third, and their place in the Europa League is also assured. They also can’t finish any higher than second this season, as they sit eight points behind Sporting Lisbon with just two games of the season remaining.

Benfica have at least been in excellent form over their previous four fixtures, as they have won three times during that period, and have been held to one draw. They bounced back from a 0-0 draw against Famalicao in their last home fixture on the road last time out against Maritimo. Dawin Nunez continued his excellent season with the only goal after just two minutes.

Porto have dominated this fixture in recent years, as they are unbeaten in five fixtures against Benfica. During that run, they have picked up three wins, but their only away victory against Benfica came in August 2019. Benfica’s only home win against Porto in the previous seven came with a 1-0 success in October 2018.

Porto’s excellent record in this fixture could be the decisive factor, and it looks hard to bet against them wrapping up the title in this fixture on Saturday. They could do that with an impressive display, and I could see them winning an entertaining contest 2-1.

Make sure to bet on Benfica vs FC Porto with 22Bet!