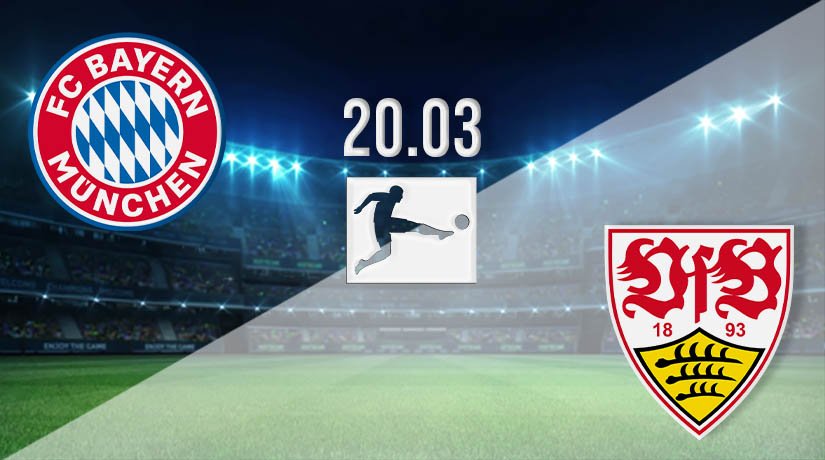 The reigning German champions are back in action on Saturday afternoon, as they will be looking to go seven points clear at the top of the league.

Bayern Munich have recovered well since going two without a win after winning the Club World Cup, as they have re-asserted themselves with a healthy advantage at the top of the league. For a couple of weeks, it looked as though RB Leipzig were going to push the reigning champions until the end of the season, but Bayern pounced on Leipzig’s draw this past weekend to go four-point clear at the top of the league. It is a strong position for Bayern to be in, as they are not a team that you would want to be tracking down. Bayern’s defensive record so far this season may be slightly concerning with bigger games set to come in the second half of the campaign, as they have conceded 35 goals in their 25 league games so far this season. That average of more than a goal against every game will be more concerning to their Champions League hopes than league chances though.

Stuttgart are the visitors to the Allianz Arena this weekend, as they will come into the daunting fixture with steady form behind them. They are four-points off the Europa League places coming into the game, and that is due to their recent good form, as they haven’t been beaten in five games. They have picked up three wins during this time, with all three victories coming in their four most recent fixtures. They will need to continue that strong form if they are to finish in a European spot this season, but this is by far their toughest fixture remaining this season.

Bayern have been able to go to another level over recent weeks, but Stuttgart’s recent form may be a slight concern for them coming into this game. Regardless, it will be incredibly difficult to see anything other than the reigning champions going further clear at the top of the Bundesliga this weekend.

Make sure to bet on Bayern Munich vs Stuttgart with 22Bet!