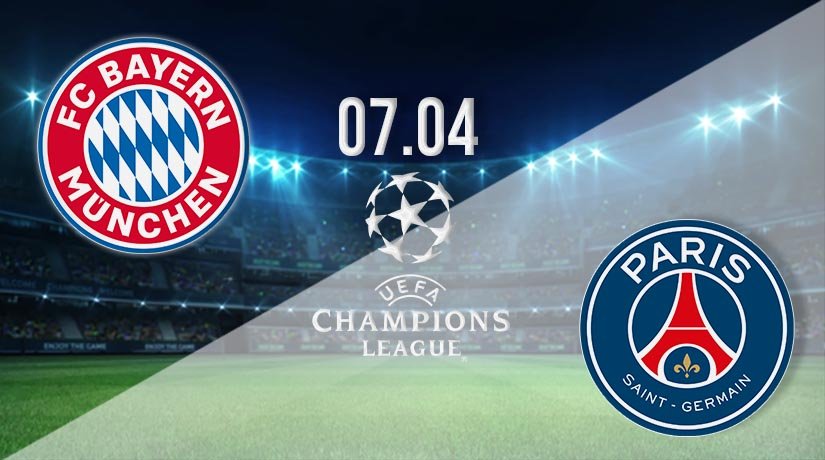 The Champions League action continues on Wednesday when the champions of Germany host the champions of France from 20:00 GMT. Bayern Munich holds the home advantage and fans expect them to make it count, but PSG has other ideas, knowing an away victory would swing the tie in their favour.

These sides have met nine times in the past and have never produced a draw, a stat that will interest armchair fans hoping for an exciting renewal. The head-to-head has PSG on five wins against the four of Bayern Munich, but the Germans won the most recent clash. Munich secured a vital 1-0 win over PSG in this competition back in August.

Bayern Munich has hit the top of the Bundesliga this year and are pulling clear, looking every inch a champion. They have the experience needed to ensure they don’t lose their stunning form in the closing exchanges of the campaign. Bayern Munich tightens their stranglehold over German football with the passing of each match and has taken each of the last 15 points available to them.

Bayern currently enjoys a seven-point advantage over nearest rivals RB Leipzig who have won only one of their last three. This allows the home side to concentrate on this competition. They aim to end the season as champions of Europe once again. Confidence is high in the camp, but the players know PSG are no pushovers.

PSG don’t have the luxury of focussing on the Champions League as they are involved in a bitter battle to win the French Ligue 1. At present, PSG is second in the table with 63 points on the board, three less than leaders Lille. Five points separate the top four teams in the league, and the title race will go right down to the wire this spring.

As well as a battle to retain the French Ligue 1 title, PSG are also determined to end their wait for European glory. They have spent considerable sums in the transfer market to pursue this trophy but have come up short. Is this the year they finally win the Champions League. They must avoid a heavy defeat here to stand any chance of progressing to the semi-finals.

Bayern Munich wants to avoid having to win in Paris in the second leg, so they will be pushing for a comfortable first-leg victory. They take confidence from their recent form and enter as favourites with many respected pundits to win this match.

PSG have been out of form domestically, but they are experienced enough to leave their worries at the door and focus on this match. PSG are good enough to cause their hosts problems, and they have the talent in attack to score goals. They must defend vigorously to keep this tie alive, heading back to Paris.

Make sure to bet on Bayern Munich vs PSG with 22Bet!