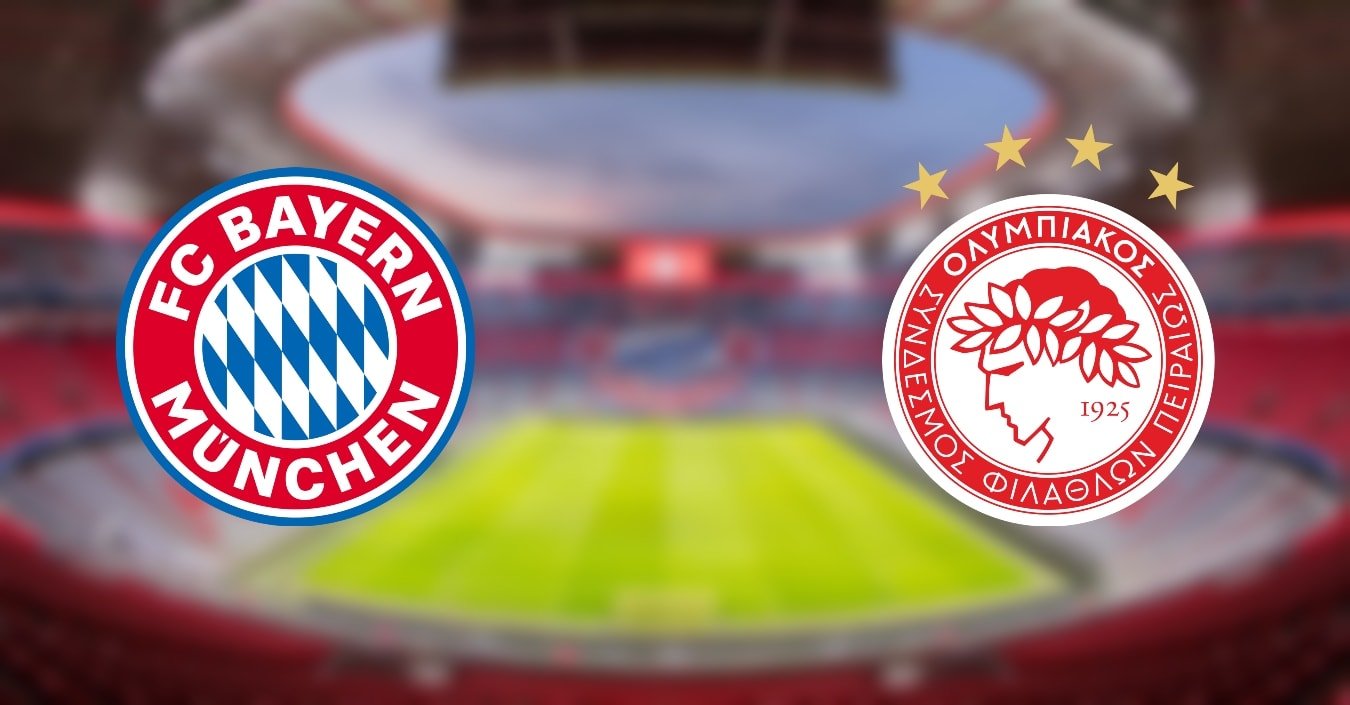 Turmoil at Bayern Munich saw Niko Kovac get the sack amidst a run of bad performances, more on the pitch than on the scoreboard, and Frankfurt debacle just confirmed it.

The Bavarians will host the Greek Olympiakos tomorrow at 18:55 CET in the grim atmosphere at Allianz Arena with Hermann Gerland as the caretaker manager.

Despite the domestic issues, Bayern glided their way through the initial three matches of Group B in the Champions League.

The current German champions obliterated Tottenham in a 7:2 win in London. Olympiakos actually caused them the most problems with the Greeks fighting until the end in their first clash where Bayern slipped away with a 3-2 win. Once again, the hero for Kovac was Robert Lewandowski with Pole scoring a brace. The striker is playing in the form of his life – 19 goals in 13 matches in Bundesliga and Champions League combined.

However, the team’s problems lie beneath, with Kovac unable to give his team a true footballing identity, relying way too much on individual brilliance, mainly that of Lewandowski.

As for today’s match, Gerland won’t be able to count on Lucas Hernandez and Niklas Sule, who are both out of action with injuries. Sule suffered a ligament rupture which should see him off the pitch until the end of the season. As for Hernandez, Bayern had a dispute with France, given that Deschamps played him despite knowing he just recovered from the previous injury. This led to another injury, and the Frenchman should be back at the end of the calendar year.

A lot of players are finding their true form. The defensive line looks unstable at times, with Boaoutinho, and today’s clash could be a real big test for the German manager. Thomas Muller already expressed his concerns about playing time publicly, while the Brazilian is at the club on a probation period, assessing if he’s worth the €120 million price tag.

Olympiakos, on the other hand, are in the opposite situation of Bayern. The Greek giant is standing at the top of their domestic league. The problems, however, occur in Europe. Despite the heroic draw against Tottenham, where the team showed character after going down 2-0, Olympiakos lost to Crvena Zvezda in a crucial match for the third place in the group. The club from Piraeus tried to recover bravely against Bayern, but it wasn’t to be. There’s still a chance for them to qualify for the Europa League, but they will have to do their best to use Bayern’s ongoing crisis.

The team’s main star is Mathieu Valbuena, who both scored and assisted once in this year’s Champions League campaign.

Ruben Semedo is another familiar name in the Greek ranks, with the controversial former Villareal center-back playing some great football recently instead on focusing on avoiding death threats and jail sentences.

The hosts will be motivated to show their quality with a lot of players wanting Kovac out of the team. This in itself should be enough to see through the tough, but also a weaker opponent at the Allianz Arena.

Make sure to bet on Bayern Munich vs Olympiacos with 22Bet!