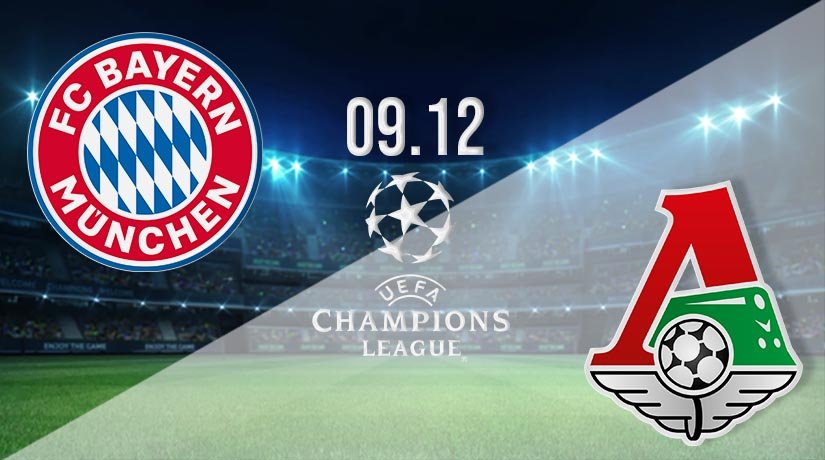 The reigning European champions have already booked their spot in the knockout stages as group winners of Group A. They will be looking for a fifth win in six games this week against Lokomotiv Moscow.

Very few people expected Bayern Munich to have much trouble progressing from Group A in the Champions League, and it has played out that way. Bayern have won four of their five games in the competition this season, as they look to successfully regain the title that they won against PSG at the end of last season. Bayern have scored an incredible 16 goals in the five games that they have played in the competition so far, and have also improved defensively having only conceded five. Their four-match winning run was brought to an end last time out, as they were held on the road by Atletico Madrid. Bayern made a number of changes for that fixture, with Robert Lewandowski among the players that were rested. However, Thomas Muller scored a late penalty to cancel out a Joao Felix strike to earn a point in the Spanish capital.

Lokomotiv Moscow will be playing for something more than pride in this fixture, as they will be aware that a win could be enough to see them finish in third spot. There is a tough enough ask for them to win this fixture, but they will also be relying on Atletico Madrid to beat RB Salzburg to finish in third place. However, that looks to be an unlikely result in this fixture, as they are yet to win a game in five in the Champions League. They have drawn on three occasions so far in the competition, which includes two draws against Atletico Madrid.

Ze Luis will be among the players missing for Moscow coming into this fixture. They will also be without Fedor Smolov, Dmitri Barinov and Danil Kulikov. Bayern will likely make changes again for this fixture. However, Jerome Boateng, Lucas Hernandez, Corentin Tolisso, Javier Martinez and Joshua Kimmich will all be missing.

Lokomotiv still have slim hopes of qualifying for the Europa League, but this is one of the most daunting challenges in European football. Even Bayern’s second string have a wealth of options, and it will be hard to see them losing this game in Germany.

Make sure to bet on Bayern Munich vs Lokomotiv Moscow with 22Bet!