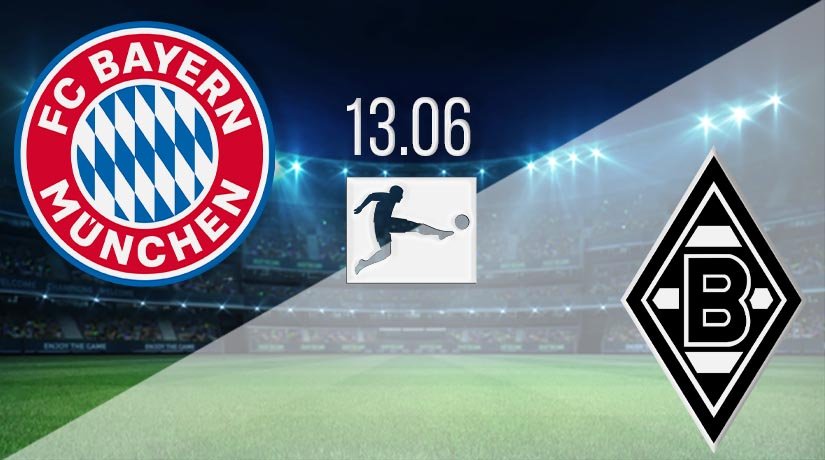 Bayern Munich can move within three points of winning the Bundesliga title for an eighth successive season this weekend. They will face a stern challenge as Champions League hopefuls; Borussia Monchengladbach will be the visitors to the Allianz Arena.

Bayern Munich have been excellent since the winter break, as they only dropped two points. They have maintained that consistency since the return of the Bundesliga as they have won all five of their games. During this run of form, they have beaten Borussia Dortmund and Bayer Leverkusen, which has ensured that a Bundesliga title looks like a formality.

Bayern have scored ten goals in their last three games and 17 goals since the restart. Their previous outing in the league was their 4-2 victory over Bayer Leverkusen. Kingsley Coman, Robert Lewandowski, Leon Goretzka and Serge Gnabry all got on the scoresheet in that comfortable win. It could be another straightforward afternoon this weekend.

Monchengladbach remains in pole position for the final Champions League spot in the Bundesliga, but they will need to ensure that they at least match the number of points that Bayer Leverkusen pick up over the final four fixtures. They must also avoid a big defeat in this fixture, as the advantage that they hold over Bayer at present is just five goals.

Monchengladbach haven’t been as consistent as they would have liked to be since the restart, as they have won two of their five games. They have lost twice and drew once. One of those defeats came in their last outing in the Bundesliga, as they were beaten 1-0 by Freiburg away from home. Nils Petersen scored the only goal of the game for the home side, while Monchengladbach will be without Alassane Plea for this fixture, as the striker was sent off in that defeat.

Unsurprisingly, Bayern Munich holds the advantage in the overall record between the sides. The Bavarians have won 14 of the 30 meetings, with Monchengladbach registered eight victories. There have also been eight draws between these two sides. Monchengladbach will take confidence from the meeting earlier in the season, as they beat Bayern 2-1 in December.

Monchengladbach are a very good team, but Bayern have the bit between their teeth at present. The Bavarian club will get the three points that they need to move a step closer to securing the title.

Make sure to bet on Bayern Munich vs Borussia Monchengladbach with 22Bet!