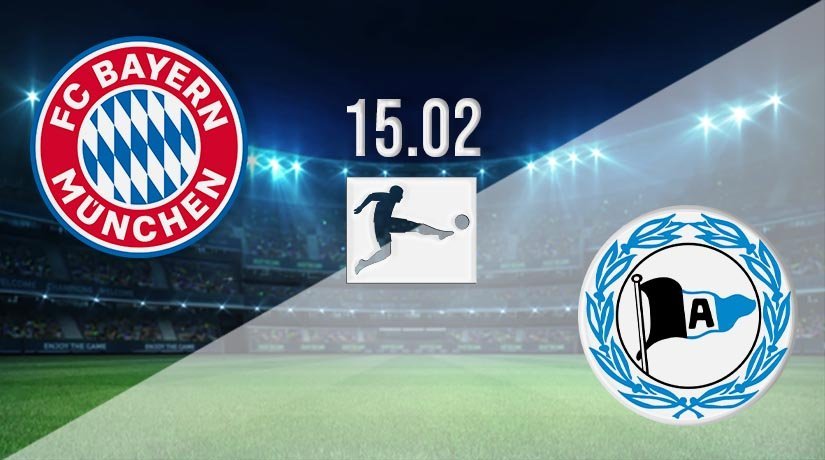 Bayern Munich will be back in the Bundesliga action on Monday night, as they welcome Arminia to the Allianz Arena. But, will they be able to continue their winning run?

Bayern Munich’s relentless fixture schedule continues on Monday night, as they return to Bundesliga action just four days after they picked up the Club World Cup after beating Tigres. The victory ensured that factually Bayern are now the best club side in the world, and was a sixth trophy success in eight months for manager Hans-Dieter Flick. They are only the second ever club to have won all six trophies available to them, as they joined Barcelona in achieving the feat. Benjamin Pavard scored the only goal for Bayern against the Mexican side, but all the attention will now switch back to the Bundesliga, as the Bavarian giants look to maintain their lead at the top of the league table. Their form domestically has been excellent recently, as they have won their last five, and hold a seven-point advantage over RB Leipzig.

Arminia will be the visitors to the Allianz Arena on Monday night, and they are in desperate need of the points themselves. They are currently occupying the relegation playoff spot in the Bundesliga, but at least a point could see them move out of that position on Monday night. They are currently level on points with Hertha Berlin, but there have at least been positive signs from Arminia over recent weeks. Their form over their last five games hasn’t been terrible, as they have picked up seven points from a possible 15. This will be a much bigger challenge for them in this game though as they will be coming up against the world champions.

The overall record doesn’t make for pleasant reading for Arminia, as they haven’t beaten Bayern in the six previous meeting between the sides. Bayern have picked up wins in all of the previous fixtures, and have averaged two goals per game. The meeting earlier in the season saw Bayern run out 4-1 winners.

There could be a number of changes made by Bayern for this game, as Flick looks to protect some of his key players ahead of a pivotal couple of weeks. Regardless, it is hard to see anything other than a win for the hosts.

Make sure to bet on Bayern Munich vs Arminia with 22Bet!