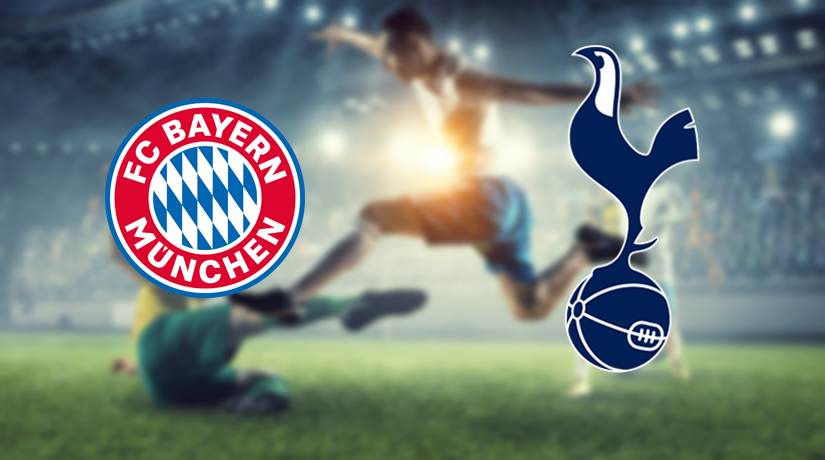 A lot has changed since Bayern’s 7-2 demolishment of the Spurs back in October. Both teams changed managers, and the tables look like they’ve turned in the favor of the English. Now, they meet again, this time at the Allianz Arena on Wednesday at 21:00 CET.

After a shaky start of the season, Niko Kovac paid the price. Bayern sacked their Croatian manager and promoted Hansi Flick, who is likely to stay in his position until the end of the season. As soon as Flick took over, the Bavarians noted three consecutive wins, including a huge one over Borussia Dortmund. However, lack of systemic solutions and automation in the team came to light once again when Bayern lost to Bayer Leverkusen as Leon Bailey scored a brace for Die Werkself.

The team didn’t even recover properly when Borussia Monchengladbach stunned them once again this Saturday by keeping the top of the table with a 2-1 win over Flick’s side. Even the best player of the team this season, Robert Lewandowski, is facing a two-match scoreless drought. Although a two-match streak even mentioned as a drought really speaks volumes about Lewy’s qualities, it’s still an indicator that something isn’t quite right for the reigning German champions.

The Special One with a special turnaround

On the other hand, Tottenham Hotspurs are on a completely different trajectory since Jose Mourinho arrived. The Spurs managed to turn their season around, winning four out of five matches with The Special One on the bench. It’s not just the wins that impress — it’s the way they’ve been achieved. Tottenham are scoring more than three goals per match on average since Mourinho took over. The atmosphere in North London is buzzing these days, with a lot of players coming back into their own, mainly Dele Alli, Son Heung-Min, Harry Kane, and Lucas Moura, although the others aren’t far behind them.

This is a duel of two sides who score a lot — at least three goals were scored in every of Bayern’s last five matches. The same goes for Tottenham, who have an identical streak. The guests will be very motivated to get their revenge on Bayern, and they look like they’re in a form good enough to make it happen. On the other hand, this isn’t a very important matchup for Bayern — who already secured the first place — and they will be focusing on getting back on track in Bundesliga as they’re already falling behind.

Make sure to bet on Bayern Munchen vs Tottenham Hotspur with 22Bet!