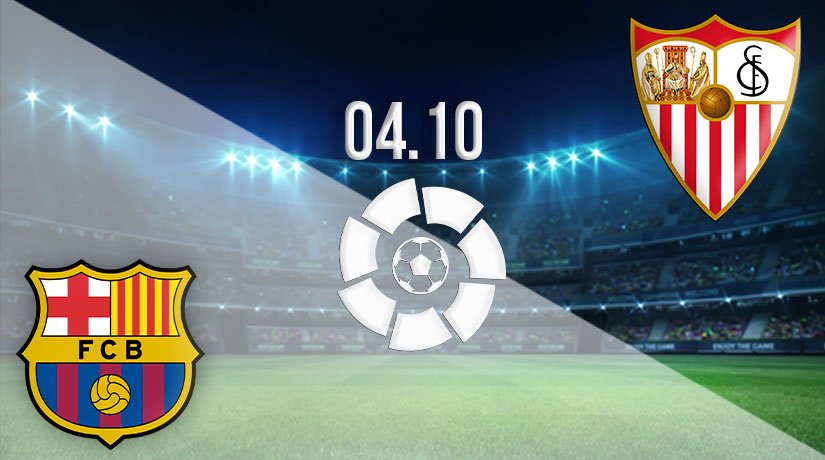 There has been huge pressure on Ronald Koeman since being appointed as the Barcelona manager, but he has quickly answered any question regarding whether he has the ability to do the job. Barcelona have started the new season with two wins in a row, and they have scored seven goals. They are also yet to concede a goal this term. However, this will be their first big challenge of the new season this weekend. Barcelona won in mid-week against Celta Vigo, as they ran out comfortable 3-0 winners against Celta Vigo away from home.

Ansu Fati opened the scoring for the travelling side, before an own goal by Lucas Olaza six minutes into the second half put Barcelona 2-0 ahead. The Catalonian side made it three in the final second of the game, as Sergi Roberto scored his first goal of the season. However, Barcelona will go into this fixture against the Europa League champions without Clement Lenglet, who was sent off in the first half of this win.

Sevilla also ensured that they started the season with two wins on the bounce in mid-week. They are just one place lower than Barcelona in the current La Liga standings, and could move above Barcelona with a win this weekend. It was far from a vintage display from Sevilla on Thursday evening, as they failed to create chances against a Levante side that were happy to play ten behind the ball. However, they finally managed to break the deadlock in the 92nd minute when Youssef En-Nesyri fired Sevilla into the lead.

Barcelona vs Sevilla Head To Head

Sevilla haven’t beaten Barcelona in five years in La Liga, with their last win coming in the Copa del Rey in January 2019. In the league, Barcelona have won three of the past four, and seven of the past nine meetings.

This will be Barcelona’s first big challenge of the new season, but the initial signs from this season have been promising from Koeman’s team. Sevilla will certainly be more dangerous playing on the counter-attack, but Barcelona should have the quality to make it three wins from three.

Make sure to bet on Barcelona vs Sevilla with 22Bet!