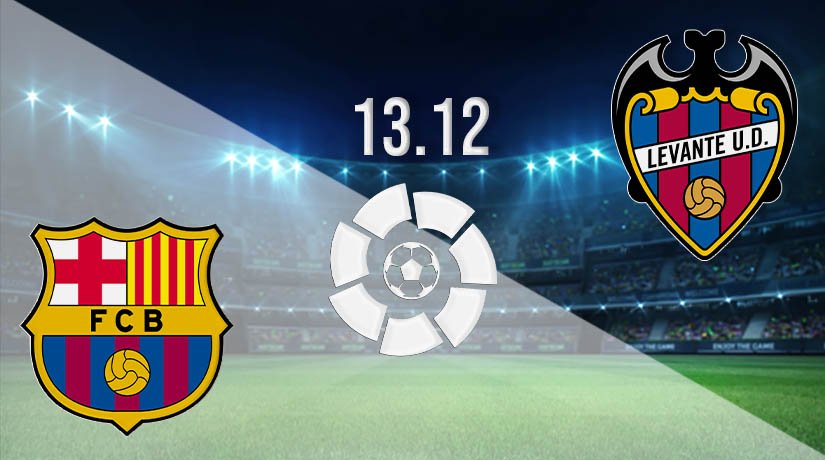 Barcelona’s stuttering start to the La Liga season continued last weekend, but they will be looking to get back to winning ways at the Nou Camp this weekend.

To say that Ronald Koeman hasn’t enjoyed a strong start to his time as manager at Barcelona would be an understatement. The club are sitting outside the top four coming into this round of fixtures, and are already eight points away from top of the league. The only saving grace for the Dutchman has been that Barcelona were able to qualify for the next round of the Champions League. However, that also hasn’t been without its difficulties, as Barca were hammered in their final group stage game against Juventus, as the Italian side won 3-0 in Spain to confirm their place as group winners. Barca’s league form will desperately need to improve in December, as they have won just once in their last three. That includes a defeat in their most recent league game against Cadiz. The Catalonian side were beaten 2-1 on the road, which was a massive shock result.

Levante have lost the same number of games as Barcelona coming into this round of fixtures in La Liga, but they sit 17th and just outside of the relegation places on goal difference. Winning games has been their biggest problem, as they have won just twice this season. Despite being so low in the table, they will come into this testing fixture unbeaten in six La Liga games. They managed to claim a first win in that sequence last time out, as they claimed all three points against Levante. Roger Marti, Daniel Gomez Alcon and Jorge de Frutos scored the goals in that win.

Barcelona vs Levante Head To Head

Levante have enjoyed success against Barcelona in recent years, as they have won two of the previous five meetings. However, they are yet to win at the Nou Camp in La Liga. Barcelona have won the last eleven meetings at home against Levante, which includes the 2-1 victory that they achieved last season.

There are questions hanging over Barcelona coming into every fixture, but Levante have proven over recent weekends that they are tough team to beat. Barcelona will need to be at their best to claim all three points in this game. It’s hard to bet against the hosts, but it will be a slim victory.

Make sure to bet on Barcelona vs Levante with 22Bet!