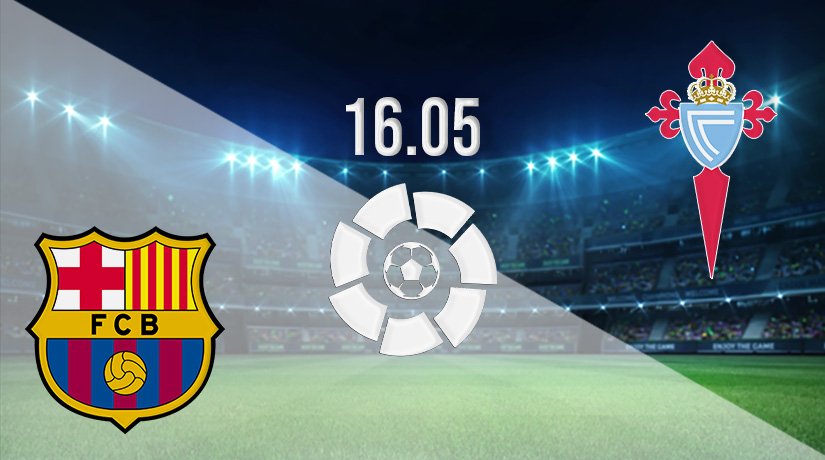 Barcelona’s title hopes are almost over after this past week’s results, as they find themselves four points the leaders with two games left to play. Celta Vigo will be the visitors to the Nou Camp this weekend, as they look to take the fight for Europa League football to the final day.

Barcelona’s slip up in mid-week means that the title is effectively out of their reach this season. Atletico need to win just one more game to ensure that Barcelona can’t regain the title this season. The Catalonian giants had put themselves into a great position to overtake the leaders, but slipped up twice in the space of seven days. Barcelona have drawn both of their two most recent fixtures, which includes the entertaining 3-3 draw that they played out against Levante on Tuesday night. Lionel Messi and Pedri had scored in the first half of that game to put Barcelona 2-0 up, but they allowed Levante back into the game. Ousmane Dembele had thought that he had one it with just under half an hour to play, but there was another sting in the tale as Levante equalised in the final ten minutes.

Celta Vigo still have something to fight for coming into the penultimate round of games in Spain, as they still have an outside chance of Europa League qualification. They need to win both remaining fixtures and hope that the two sides directly above them fail to win both games they have left. Celta Vigo are the in-form side in Spain at present, as they have won their last four games. Nolito was the hero in mid-week, as he scored the only goal against Getafe to give the home side maximum points.

Barcelona beat Celta Vigo earlier in the season 3-0, and are unbeaten in three against their opponents this weekend. Celta Vigo’s only win in the past five years against Barcelona came in May 2019, as they recorded a famous 2-0 home win against the Catalonian giants.

Barcelona have found victories hard to achieve recently, and they will be coming up against a side at the top of their game this weekend. However, it’s unlikely that Celta will get a first win at the Nou Camp since 2014, but a draw could be the best bet.

Make sure to bet on Barcelona vs Celta Vigo with 22Bet!