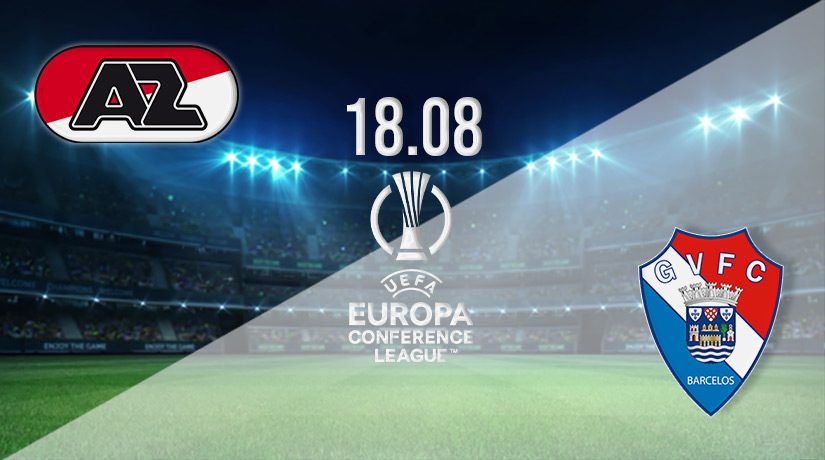 Europa Conference League qualifying action takes place on Thursday, as AZ Alkmaar look to compete in a European competition for the second straight campaign. They will come up against Portuguese side Gil Vicente in Thursday’s first leg.

AZ Alkmaar will be looking to make their home advantage count in the first meeting between the sides this season. The second leg is schedule for next week, but the Dutch outfit could take the tie away from their opponents with a commanding success. The Dutch side entered the competition in the second qualifying round this term, but they easily made it through their tie against Tuzla City, with a 1-0 home success and 4-0 win away from home.

AZ were made to work in the third qualifying round, as they were beaten in Scotland by Dundee United in the first leg. However, they bounced back very impressively from that defeat, as they hammered the SPL side 7-0 in the second leg. Vangelis Pavidis and Tijani Reijnders both scored twice in the win, while further goals were added by Hakon Evjen, Dani de Wit and Mayckel Lahdo.

Gil Vicente are chasing a historic season this term, as they look to build on their best recent showing in the Portuguese top-flight with a solid campaign in Europe. They have been steady throughout qualifying to this point, as they managed to see off Riga in the previous round.

The sides played out a 1-1 draw in the first leg, before Vicente made their advantage count back on home soil with a dominant 4-0 success in the second leg. Fran Navarro scored twice in a famous night for the club, while Kevin Villodres was also on the scoresheet for the Portuguese side.

This is a first professional meeting between the two sides. The main reason for that is down to the limited experience that Vicente has in European competition.

The first leg looks to be pivotal towards both sides and their chances of reaching the Europa Conference League group stages this season. Vicente will need to keep things tight defensively to give themselves the best chance of progression, while AZ will be looking to pick up from where they left off against Dundee. Due to their strong home record, AZ look the best bet to win the fixture.

Make sure to bet on AZ Alkmaar vs Gil Vicente with 22Bet!